Sam Billings is hopeful that the recent thrilling series against New Zealand has gotten the public back behind the England team ahead of the Ashes. 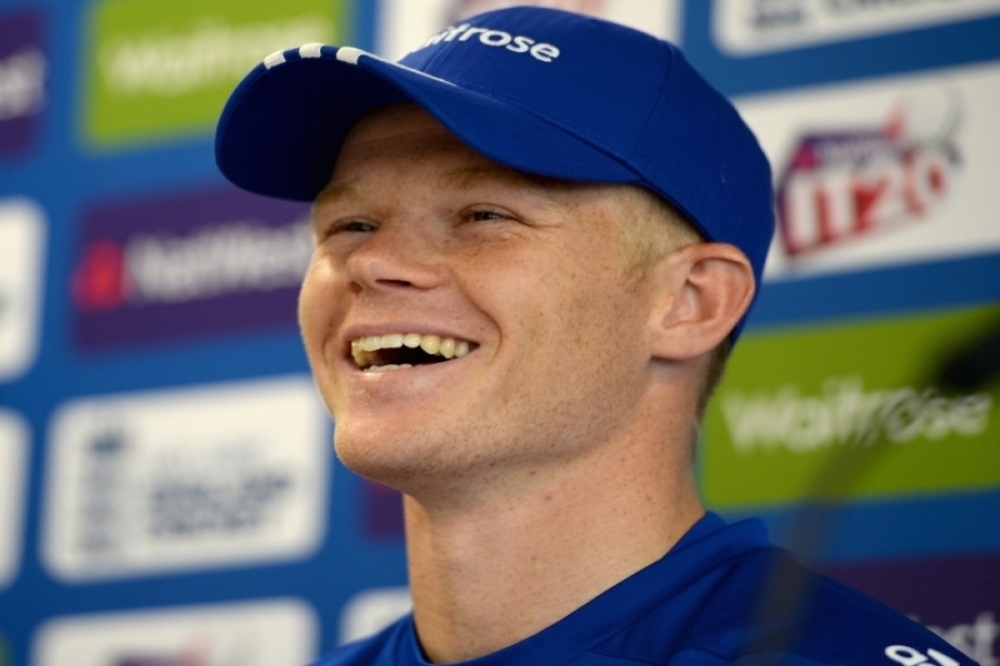 Sam Billings is hopeful that the recent thrilling series against New Zealand has gotten the public back behind the England team ahead of the Ashes.

The visiting Kiwis' attacking intent has, in turn, brought out the best in the England side, and though the series may be about to come to an end with a T20 International at Emirates Old Trafford on Tuesday, Billings hopes the good vibes continue on into the forthcoming Ashes series.

'Hopefully the series has generated a bit of interest around the country and got people behind the England cricket team going into the Ashes, which can only be a good thing,' said the 24-year-old.

'Hopefully the vibe around this team can be taken forward into the Ashes and the one-day series against Australia.

'A huge amount of credit must go to the Kiwis who are a fantastically good side in both formats. It has been a great month for cricket and a great advert for it.

'When you play a team like them you have to fight fire with fire and play and attacking brand of cricket or you will get left behind. That is what we've tried to do and we've enjoyed playing that brand. Every other team in the world that is how they play and that is the way we've played.

'The talent in the dressing room is undoubted. Historically we have been one of the power houses of cricket worldwide. In the last month we have just gone out and enjoyed our cricket.

'The recent record-breaking ODI series against New Zealand has been quite the baptism of fire for Billings, who had been used to a more low-key role for England in the past.

While the highlight for him was undoubtedly his 41 off 30 balls in the decider, the entire five-match series has been something to savour.'It has been a phenomenal experience and one that I will remember for the rest of my life,' said Billings.

'It is a childhood dream and it's what you get up every day for. It has been a great two weeks.

'At Edgbaston, my debut, I felt as if I had been hit by a bus to be honest... it was just an emotional roller coaster and the next thing you know you play around a straight one and the pads are off.

'But I think the longer this series has gone on has helped put things in perspective and helped me think 'it's just another game of cricket, do exactly what I have done for Kent and I'll be fine'.' 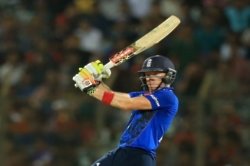 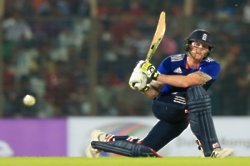 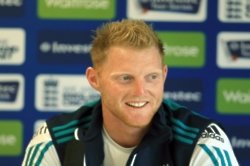 Stokes to Be Buttler's Deputy in Bangladesh