England fast bowler Stuart Broad has been fined 20 per cent of his match fee for breaching the ICC Code of Conduct during the fourth Test against Pakistan at The Oval. 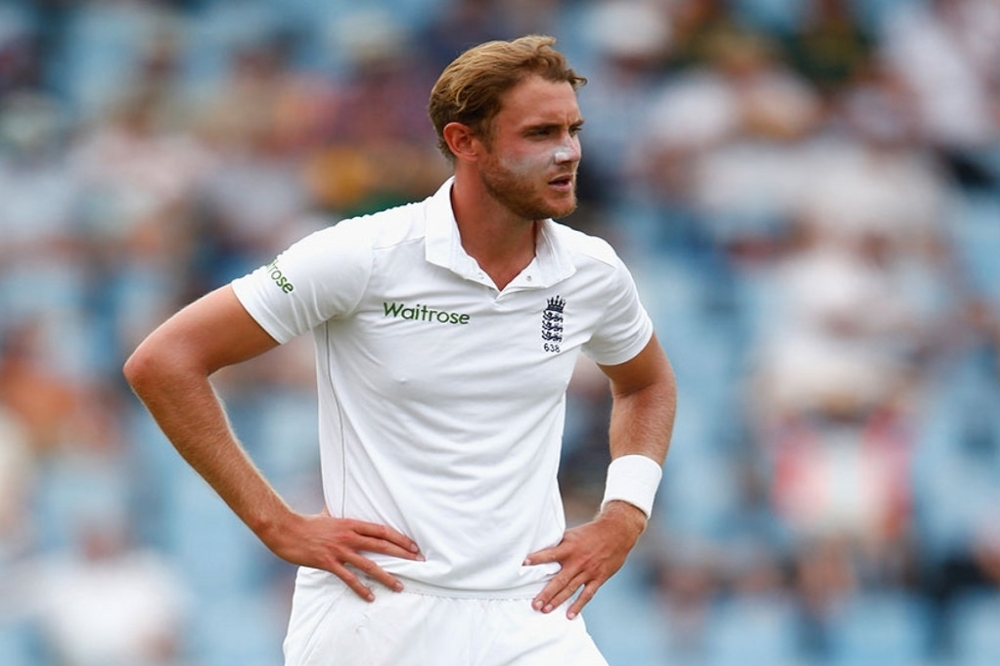 Broad was found to have violated the clause which relates to “Public criticism of, or inappropriate comment in relation to an incident occurring in an international match”.

He questioned he validity of the catch, adding to the Mirror's Dean Wilson: "Replays are unclear? You don't believe that do you?"

After the close of third day’s play on Saturday, Broad admitted the offence and accepted the sanction proposed by match referee Richie Richardson. As such, there was no need for a formal hearing.

Explaining his decision, Richardson said: “One of the most fundamental principles of the sport is to always accept and respect an umpire’s decision.

"In this case, Stuart ignored this golden rule and made inappropriate comments in regard to the umpires’ decision.”

Hales had already been fined for dissent over the decision, and also tweeted about it, but has not been reprimanded for that as yet.