The injury to all-rounder Ben Stokes has led England management to call Chris Woakes up to the starting XI, picked ahead of seamer Jake Ball, who was in the squad already. 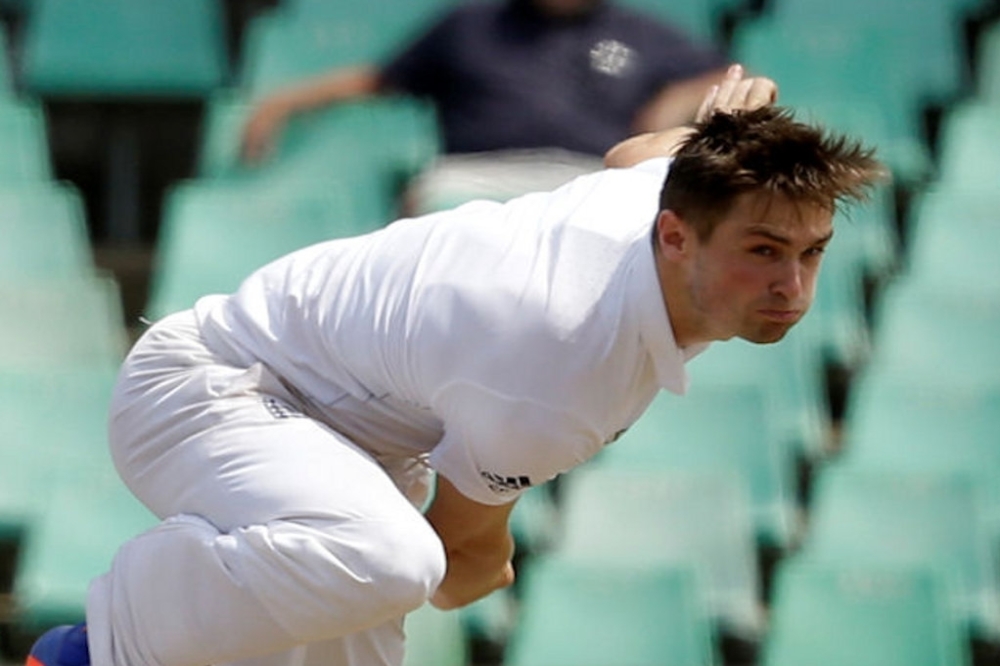 Woakes' ability with the bat has seen him edge out the Nottinghamshire paceman. Ahead of the second Test, Stuart Broad has praised the progress of Ball and offered some advice to Woakes.

Woakes has struggled to find the right length in Test cricket, something which Broad is familiar with.

He said: "There is a slightly different length you have to bowl in Test cricket compared to the county nibbling wickets.

"It is just one of those things you have to adjust to. But it is so early to judge a bowler. It is still early in his career.”

Broad has spoken of his own start to Test cricket to highlight that instant success is rare in this form of the game.

He added: "It is a bit of a weird place at the start of your career if you don't set the place alight, so you just have to have that patience and belief that you're good enough to deliver when it is your day.

"I don't know how many Tests I had to wait for my first five-for. It was in Jamaica in 2009 which was about 10 Tests or something.”

Ball misses out on the XI, despite having been in the squad since before the first Test but Broad has praised his county teammate’s progression.

Broad said: “I've not seen a bowler improve in 18 months as quickly as he has at any level.

“He suddenly moves it both ways, he can come round the wicket to the lefties when it's not doing anything for him and he gets good top-order players out, which is a great sign for a bowler.”

Ball has spent some time with the England Lions and his success has led to an England call up. Broad remarked: "Jake's had great success with the Lions this winter, which gives you confidence, because if you perform with the Lions, you know you can probably do it at the top level.”

England lead the three match series against Sri Lanka 1-0 going into the second test in Durham.