England stand-in captain Jos Buttler says criticisms levelled at Eoin Morgan and Alex Hales for opting out of the tour to Bangladesh are unfair, and that cricket is not the most important thing in life. 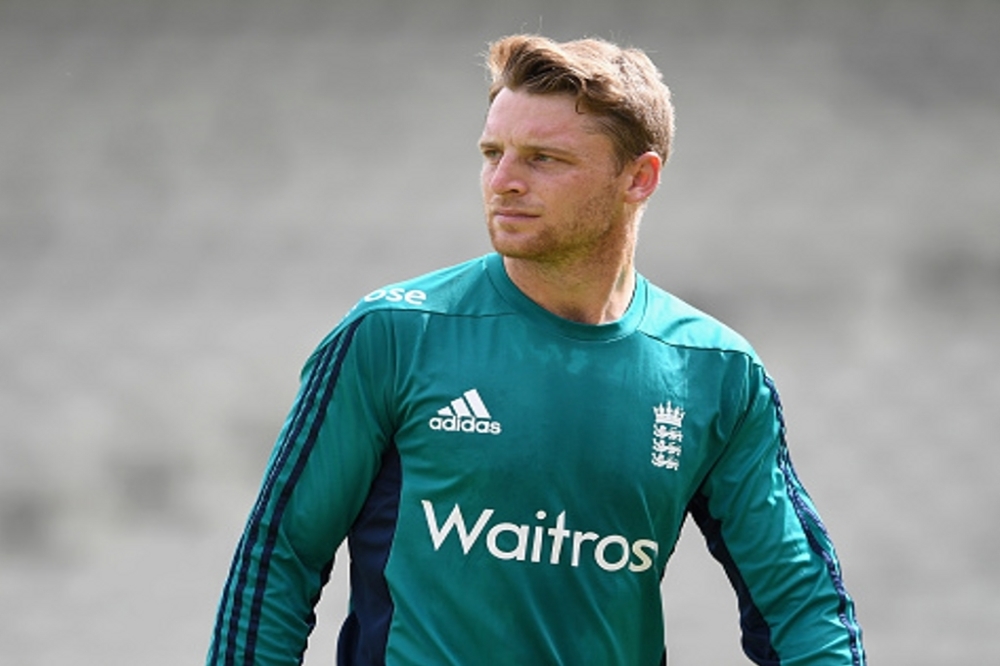 The duo decided to withdraw from the tour due to safety concerns, despite being assured that it is safe to go. Buttler will captain the ODI side in Morgan's absence.

Buttler conceded that he too struggled with the decision, before opting to go on tour, but said that people on the outside were in no position to judge his team-mates.

He said of the backlash against Morgan: "There has been some unfair criticism. Cricket is not the be all and end all.

"He has made the decision that is right for him and it is not one he has taken lightly. He has come to one which he is comfortable with and people should respect that.

"It's been a tough decision for everyone. Reading things in the press and having a lot of information about it, you do have some worries.

"There are bigger things in the world than cricket and these are things that, as cricketers, we haven't experienced.

"We are a very close team and we did have some discussions. We talked about people's worries and about how they felt.

"At the end of the day it is a completely personal decision and everyone respects whatever decision people have made and that is all you can say. Everyone has made an individual decision.

"As a group we spoke about how everyone will respect whatever individual decision is made and we'll back everyone 100%."

He also insisted that the team still considers Morgan to be the skipper, and that he will lead the side as they head towards the Champions Trophy next year and the World Cup in 2019.

Buttler said of the ODI captaincy swap: "This definitely won't divide the dressing room. We're a tight-knit group of guys and we will stay that way.

"Everyone's very good friends in that set-up and we want it to remain that way. We won't let anything like this come between any of us in the side.

"We're all working towards the Champions Trophy here next summer and the World Cup a couple of years later.

"The players in that dressing room want to be winning that trophy together. That's everyone's aim.

"Eoin Morgan remains captain of the ODI side. I fully expect he will take up the reins again when he is available. He's very much the captain of the team.

"We've made fantastic progress under him. He's very much the captain of the team in my eyes."