England skipper Alastair Cook has confirmed that Jos Buttler would make his return to the Test team over a year since his last outing in the format. 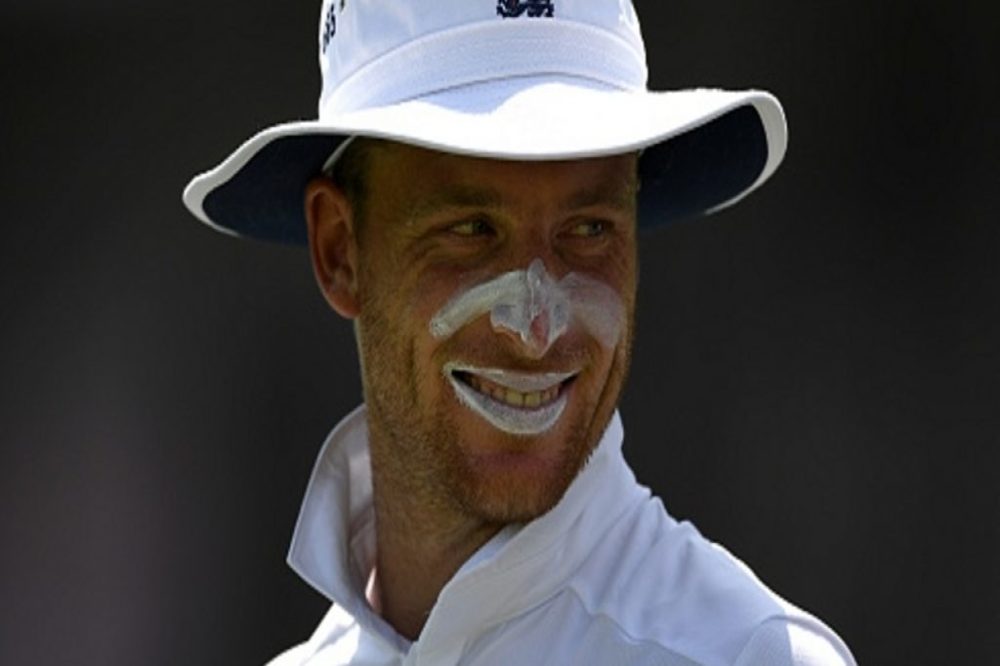 Buttler and allrounder Chris Woakes come into the XI with a decision to be made on who will replace Zafar Ansari closer to the Test.

Cook confirmed that Ansari would miss the Test but would not name his replacement with either Gareth Batty or Steven Finn expected to replace the tweaker.

The skipper was confident in Buttler’s abilities but conceded the circumstances for his return were not ideal with the Lancashire keeper having played just one first class game this season.

Cook said: “Jos is an extremely talented cricketer and we’ve all seen that in the one-day and Twenty20 format.

“He’s right up there with the best short-form players in the world and he’s earned an opportunity to come and play here.

“It’s clearly not ideal because of circumstances and he hasn’t played a lot of red-ball cricket but sometimes when the pressure’s off and you just go out and play you can do something special.”

The skipper informed the gathered press that Jonny Bairstow would retain the gloves despite the perception that Buttler is better behind the stumps.

Cook added: “There was no temptation to give Jos the gloves back. I think Jonny’s been outstanding and has settled in that role and done very well.”

The skipper also declared that the axing of Ben Duckett as not the end of the road for the promising youngster.

Skipper Cook went on: “Ben won’t be the only good player who has been dropped.

“He has an England future, there’s no doubt about it, because he’s a very talented guy with a lot ahead of him.

“When I chatted to him he said he thought he was a pretty decent player of spin. And he is. But he just has an issue which unfortunately has been found out quite quickly which can happen in this part of the world in international cricket.

“He can go and address that and come again because he’s a very talented and exciting cricketer in all three forms. It’s just a blip in his career. He will have to work at his game, but he isn’t the first person who has to do that and he won’t be the last.”