After the first Test went down to the relative wire, England will be slightly more nervous for the second Test against Bangladesh in Dhaka. 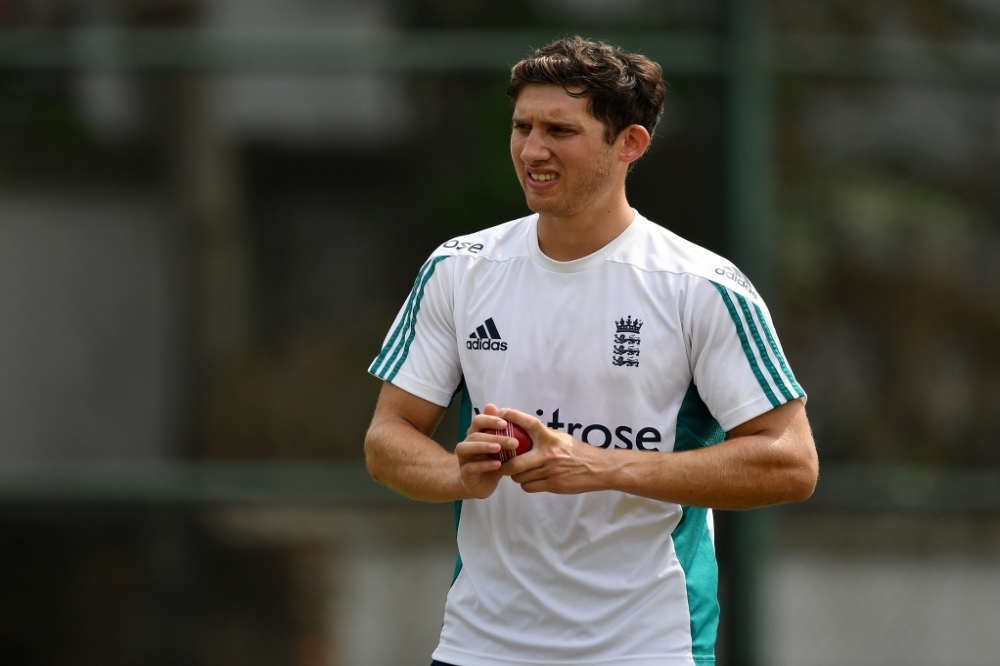 The match in Chittagong was a tense one, and England won by just 22 runs on day five, thanks to Ben Stokes preventing the hosts from scoring the 33 runs they needed on the day.

It was too close for comfort for England, given the Tigers had never beaten them in a Test, and the tourists will hope debutant Zafar Ansari makes an impression.

Ansari is set to get his first cap as the English want another spinning all-rounder. He is a handy batsman, opening for Surrey, but will bat down the order at eight.

Veteran spinner Gareth Batty will make way as Adil Rashid is the superior batsman, while paceman Stuart Broad will be replaced by Steve Finn.

There is no debut on the cards for batsman Haseeb Hameed though, as Ben Duckett will continue as opener, meaning Gary Ballance gets a reprieve in the middle order.

The Tigers had an injury scare to batsman Sabbir Rahman, who nearly won the Test for them on his own debut last week, but he has been deemed fit.

The hosts will be eager to put on an even more impressive showing, and need their top order to do just as well as their bowlers did.

Both sides will also hope that the umpiring is a far sight better than it was in Chittagong. Thank heavens for DRS, eh?

For England, Ben Stokes has made himself the man to watch after his efforts in Chittagong, where he saved the day with bat and ball. Same again, please, Stokesy.

The Tigers will again look to veteran all-rounder Shakib-al-Hasan, after he made life difficult for England with the ball. Dhaka's deck will be even more helpful to him.

2010 Second Test: England won by an innings and 80 runs in Manchester