The England and Wales Cricket Board have announced the national team players who will be centrally contracted for the upcoming season starting from October 1. 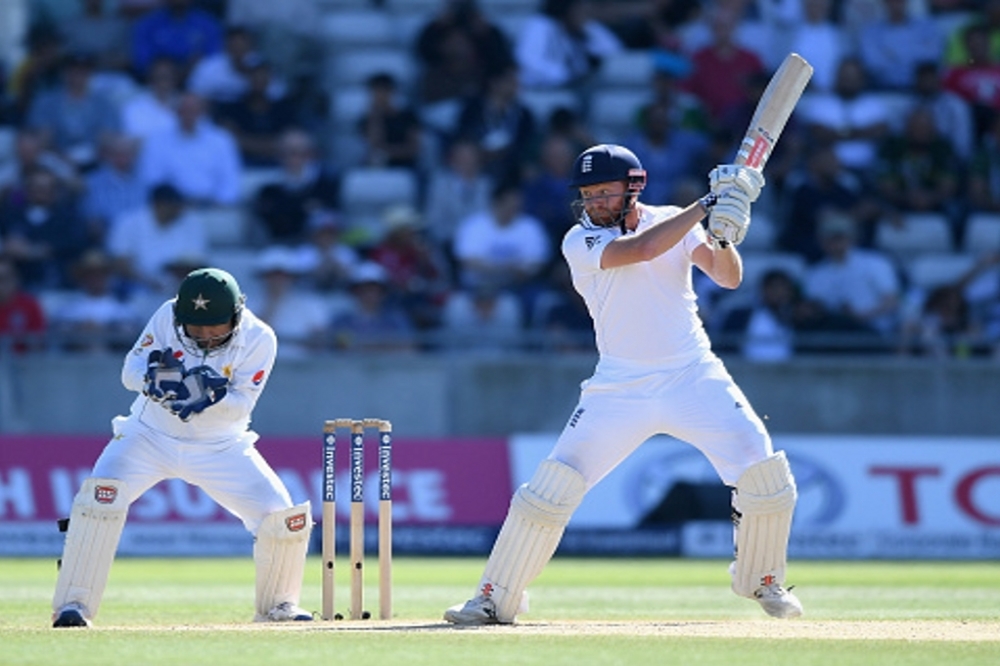 The ECB has restructured the contract system awarding 10 Test contracts and 11 White Ball contracts with Test players receiving a full salary while White Ball players will receive a supplement over and above their county wages.

England Wicketkeeper Jonny Bairstow was awarded a Test contract for the first time after cementing his place in the side this summer. Bairstow was England's top run scorer this summer cracking 753 runs at an average of 75.30, including two centuries and four fifties in his 11 innings.

Woakes had a break out summer as he took 34 wickets at 17.20 each in Test cricket scoring 282 runs at over 40 to boot and shone in limited overs cricket as well, scoring a brilliant 95 not out against Sri Lanka in an ODI.

The new payment structure includes a ranking system based on performances on the pitch and behaviour off it, the rankings will effect how players are remunerated.

Players not on central contracts are eligible to be placed on incremental contracts, notably Gary Ballance has been awarded a contract of this nature.

Director of England Cricket Andrew Strauss said: “We believe the restructure of the central contract system will recognise the increased focus of the shorter format and the importance that we place on this as we continue our progress towards hosting the 2019 World Cup.

“It is undeniable that the introduction of central contracts in 2002 has greatly benefited the fortunes of the England Test team. During this period the team has consistently performed well against the other Test nations around the world. We hope that continues over the next few years.

“The international game is evolving rapidly, and we have to keep pace with developments on the field. Our game wide strategy sets out the objective of creating balance between the formats, and this is reflected by the restructure of Central contracts.

"Ultimately, we are fully committed developing world class players in both Red and White Ball cricket to aid the goal of becoming the world’s number one team."