The England Cricket Board have announced the squads for the forthcoming ODIs and T20Is against Sri Lanka. 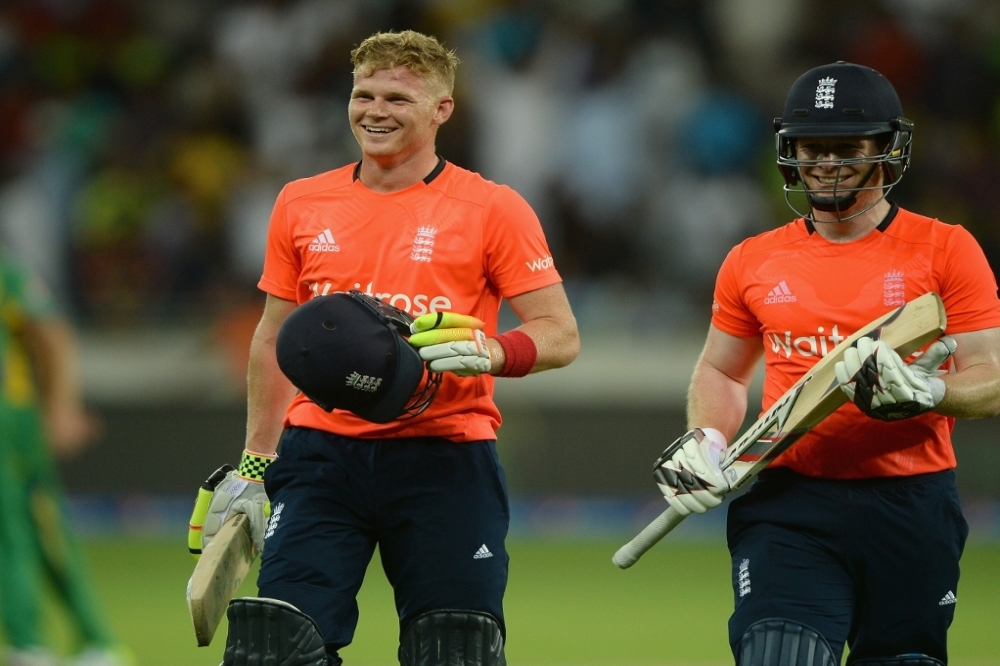 Eoin Morgan has been retained as the captain of both squads.

Moeen Ali, Alex Hales and Joe Root will be rested for the T20Is.

National selector, James Whitaker, has said: “We have made good progress over the past 12 months in all white ball cricket, which has been very encouraging.

“The six matches coming up against Sri Lanka will give the players a good test of their credentials. It is important for this group of players to make a mark this summer as we continue to improve ahead of hosting the ICC Champions Trophy tournament this time next year.

“The IT20 squad has a balanced feel to it with an exciting blend of youth and experience. This is our first test since reaching the final of the ICC World T20 and we know the players will want to ensure that they play well and win the match.

“This is also an opportunity, if selected, for two new players to showcase their skills at this level. Tymal Mills has been one of the standout performers with the ball in the NatWest T20 Blast competition this season and deserves his chance.

“Dawid Malan has made great strides as an attacking batsman, both with Middlesex and the England Lions. We were particularly impressed with his three fifties during the winter tour of the UAE against Pakistan A.

“On behalf of the selectors, I would like to wish Eoin Morgan and Trevor Bayliss all the very best for what I’m sure will be a very competitive and entertaining series.”