England successfully defended a total of 160/5 to win the first T20 International against Pakistan at Dubai by 21 runs on Thursday night. 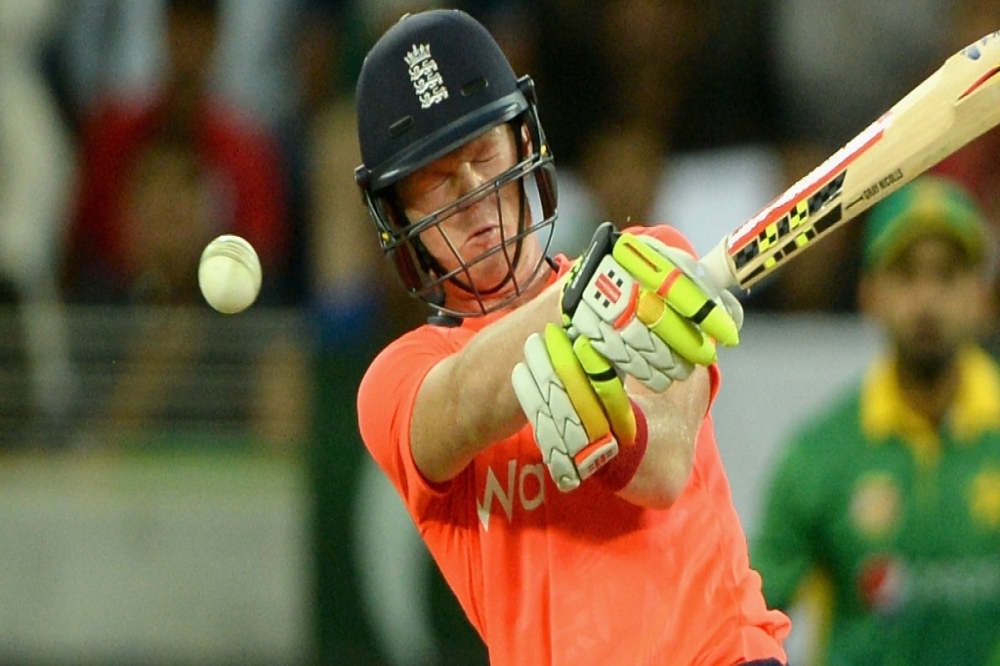 While their top order didn't exactly fire, a solid innings from James Vince and a valuable fifth-wicket partnership between captain Eoin Morgan and Sam Billings ensured a competitive total that proved too much for Pakistan to overcome.

James Vince steadied the ship with the arriving Morgan, however, as the pair combined for 74 runs to guide England to 95/4 with six overs remaining.

There was work left to be done, and Billings was just the man to provide the necessary graft. With Morgan playing the anchor role, the 24-year-old created havoc at the other end, scoring an impressive 53 off just 25 balls as he attacked both Wahab Riaz and Imran Khan in the closing overs.

Billings was run out off the final ball of the innings, but he'd done his job in helping to set Pakistan a challenging 161 for victory.

Like England, Pakistan also started poorly, but this time there was no one in the middle order that stuck around to construct the chase as they found themselves reduced to 75/7 by the 12th over following a total top-order collapse.

Sohail Tanvir would end up top scoring with 25 during a spirited rearguard effort alongside Anwar Ali, but while the two tail-enders briefly threatened to make the game interesting, Pakistan would end up being bowled out for 146 off the final delivery of the match as England wrapped up the convincing win.

Liam Plunkett and Reece Topley were the top performers for England with the ball, bagging three wickets apiece.