England, Minus Bayliss, Arrive in Dhaka

The England team has arrived in Bangladesh after months of media attention, though coach Trevor Bayliss was not with the side due to a visa issue. 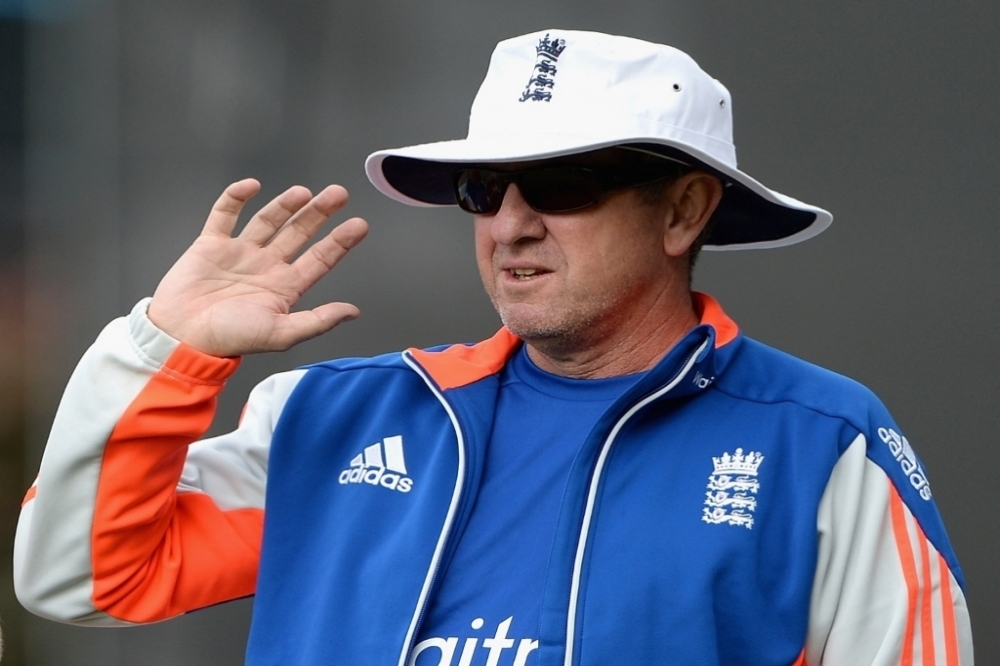 England, minus Bayliss, arrive in Dhaka

The Australian had to endure a delay because of red tape, according to the Telegraph, and thus did not arrive with the Andrew Strauss-led party.

The tour was a tough one to sell to the players for Strauss, and it's rare for the head of the ECB to go along, but he wanted to make sure all security concerns were addressed.

Strauss said upon arrival: "It was a long journey to get here, both physically and metaphorically.

"Quite rightly the players had concerns over security and Reg Dickason has done a fantastic job allaying those fears and those concerns.

"It was just great to see the guys in a positive frame of mind when they met up at the airport.

"Once the decision's made I think you get to the stage where you leave it to the people who are looking after that sort of stuff to do that.

"Your concern as a player is about preparing yourself properly and making sure, come the start of the one-day series, you're ready to go.

"That's the impression I've been given so far from the players and it's certainly the experience I went through in India in 2008."

England ODI captain Eoin Morgan and opening batsman Alex Hales withrew from the tour due to these security concerns, and the ODI side will be captained by Jos Buttler.

The first ODI of the tour is on 7 October, and a Test series follows the three one-dayers. 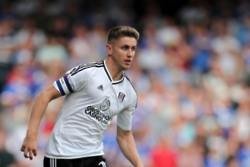