First Blood to the Aussies

Australia have drawn first blood in the Twenty20 tri-series after a seven-wicket (DLS method) victory over New Zealand on Saturday. 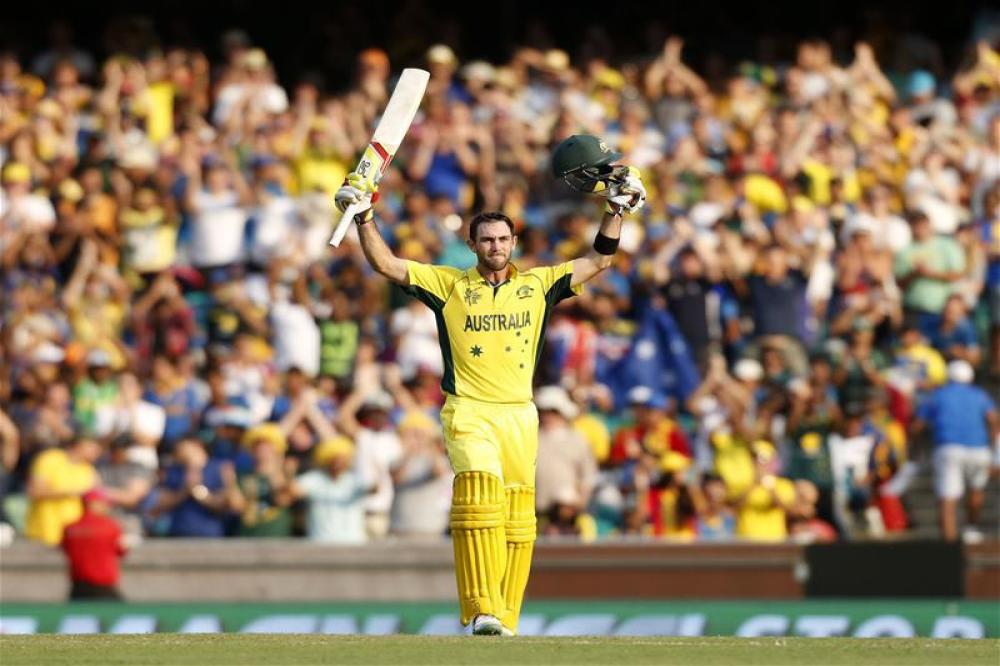 First blood to the Aussies

The hosts managed to cope with the wet conditions to come out on top against their neighbours at the Sydney Cricket Ground after the Kiwis were put into bat.

Australia's target was reduced to 95 runs from 15 overs under the Duckworth-Lewis-Stern system and they looked nervy after they lost the early wickets of D'Arcy Short and David Warner.

However, Chris Lynn (44) and Glenn Maxwell (40 not out) helped them secure the victory in the opening game of the tournament.

England will get their first hit out on Wednesday when they face Australia at the Blundstone Arena in Hobart.