Hosts England will start as the overwhelming favourites when the first of three Tests against Sri Lanka gets underway at Headingley on Thursday, while an important landmark awaits Alastair Cook. 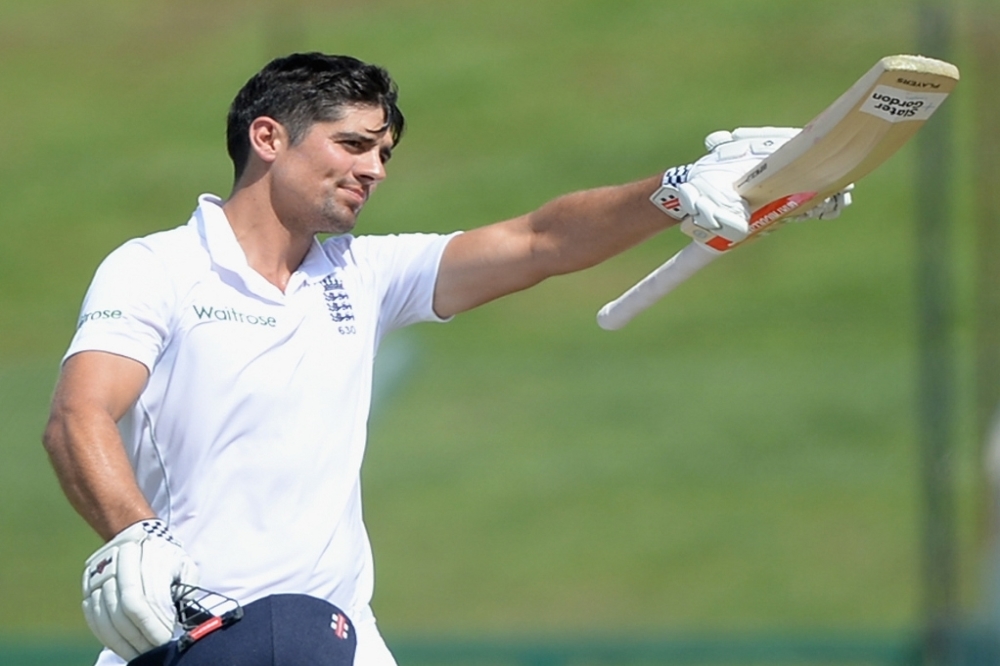 England have improved tremendously under coach Australia coach Trevor Bayliss and boast a few world-class players in their line up that have become household names in the sport.

Batsman Joe Root is arguably England's best player, and on par with anyone in world cricket, while skipper Cook will become the first the English player ever to reach the magical milestone of 10 000 Test runs.

The Three Lions will also be seeking revenge as Sri Lanka was the last team to win a Test series in England, beating the hosts one-nil over two games in 2014.

The majority of Sri Lanka's squad were part of the victorious celebrations in 2014 but batting greats Kumar Sangakkara and Mahela Jayawardene have called it quits at the highest level since then.

Sri Lanka have not had the best of results over the 18 months, with results dire to be honest, although they don now have Graham Ford as coach and will be familiar with conditions in England having been n charge of county side Surrey.

The visitors will need their senior players, especially in the batting department, to stand up be counted in what will be tough conditions to thrive in with the willow.

For the first game of the series, all eyes will be on England skipper Cook with him only being 36 runs short of becoming only the 11th player in Test history to achieve 10 000 Test runs.

Angelo Mathews will have to step up score the bulk of Sri Lanka's runs if they want to stand any chance of competing, or even taking the game as deep as possible.

2011 Second Test: England win by an innings and 14 runs in Cardiff