Hales Keen to Forget 'Up And Down' Summer

England batsman Alex Hales was the star of the show in the third ODI against Pakistan at Trent Bridge, breaking records left and right, and he was thrilled to contribute after a lacklustre Test home summer. 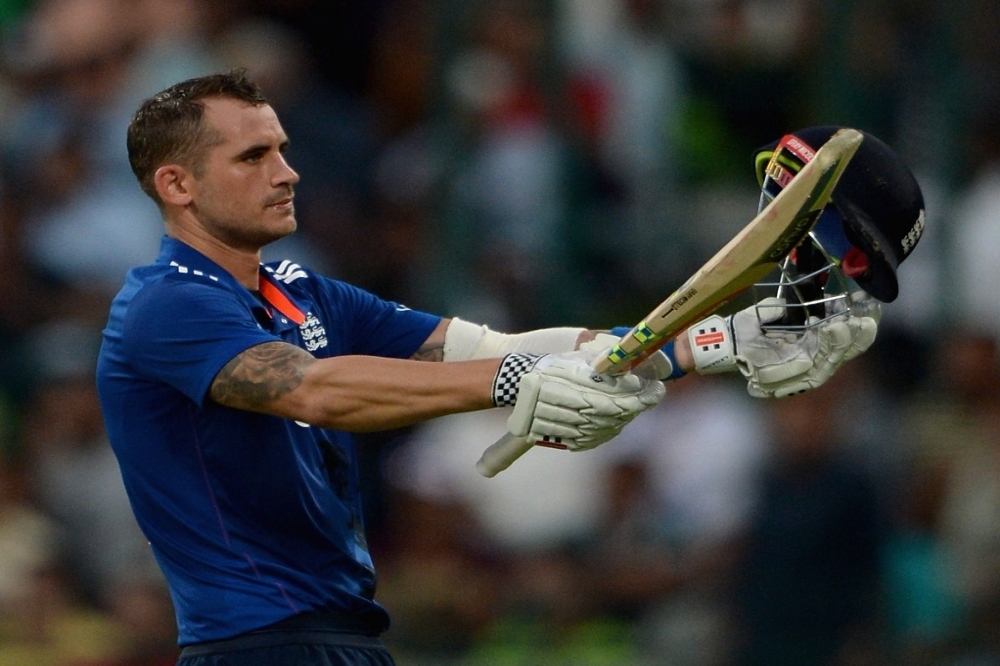 Hales keen to forget 'up and down' summer

Hales came into the ODI series under serious scrutiny after not really impressing in the Tests against Sri Lanka and Pakistan, but showed his talent with a score of 171, the highest ODI score by an England player.

This led the side to an ODI record score of 444 for three, and they went on to defend that easily to win the series with two games to play.

Hales said: "It's been a tough few weeks personally. The Test series didn't go to plan but when it comes to the white ball in the last 12 months I've felt in good form.

"I was always confident heading into this series and it's nice to put it right tonight. The summer has had plenty of ups and downs.

"I did well against Sri Lanka but didn't do myself justice against Pakistan. It's nice to try and sweep that under the rug and try to move forwards."

That being said, Hales still has to think about Test cricket as there is a tour to Bangladesh coming up. He is wary of thinking this innings will influence his Test chances, as the selectors might have lost faith in him.

He added: "They're two very different games, red-ball and white-ball cricket. All I can do is try to score as many runs as I can in the remaining games and keep myself in contention for that spot.

"Hopefully they back me. It was a tough series but when it came to 50-over cricket it took me 20 games to cement my spot."