Indian cricket will broaden its horizons over the next year as six new venues will be used to host Test cricket for the first time. 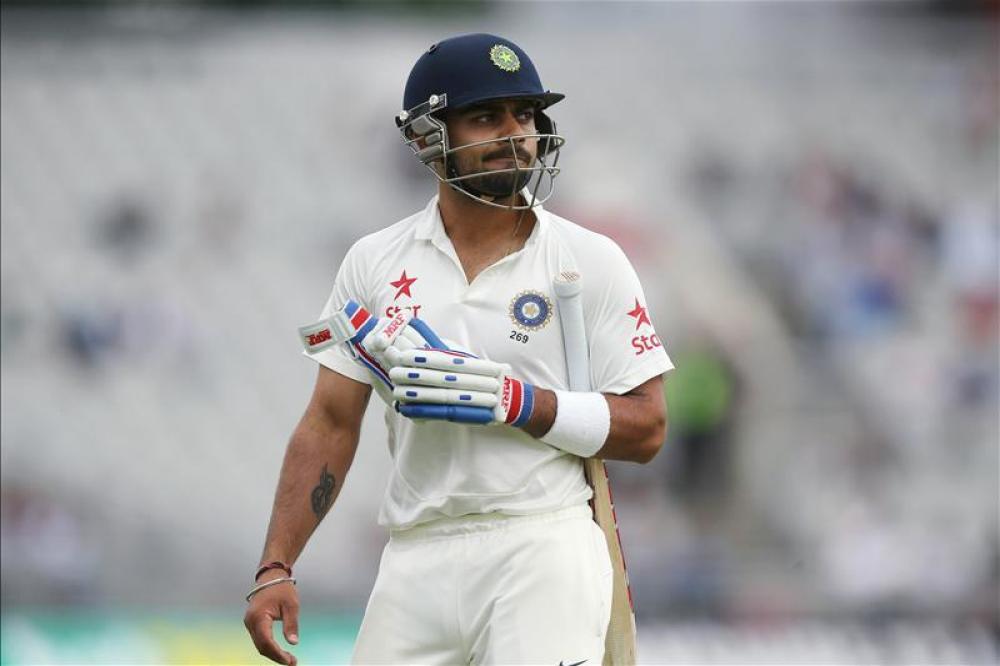 India have generally played their five-day cricket in cities such as Mumbai, Kolkata, Delhi, Chennai and Bangalore, but will reach out to other areas over the next 12 months.

Indore, Rajkot, Vizag, Dharamsala, Ranchi and Pune will all host Test matches for the first time during a busy 2016/17 season when the sub-continental giants play 13 Tests against four touring teams, including England.

New Zealand are set to visit later in 2016 and will play three Tests, including the first at Indore, with suggestions that the Black Caps might also feature in a day-night Test during their trip.

Rajkot and the coastal venue of Vizag will be among the places that host a game against Alastair Cook's side later in the year while Dharamsala, at the foot of the Himalayas, will be used as a Test venue when Australia come calling next February.

Ranchi and the western Indian city of Pune will also get the nod for the first time during the Aussies' trip, while Bangladesh will play a one-off Test at Hyderabad.

Indian cricket board president Anurag Thakur said: "I welcome the new Test venues hosting this prestigious format of cricket and their arrival will take Test match cricket to every corner of the country." 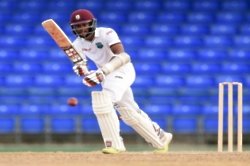 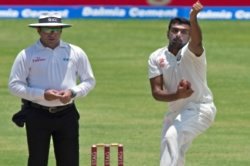 Ashwin Wary of Windies Despite Dominance 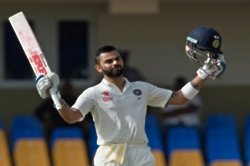