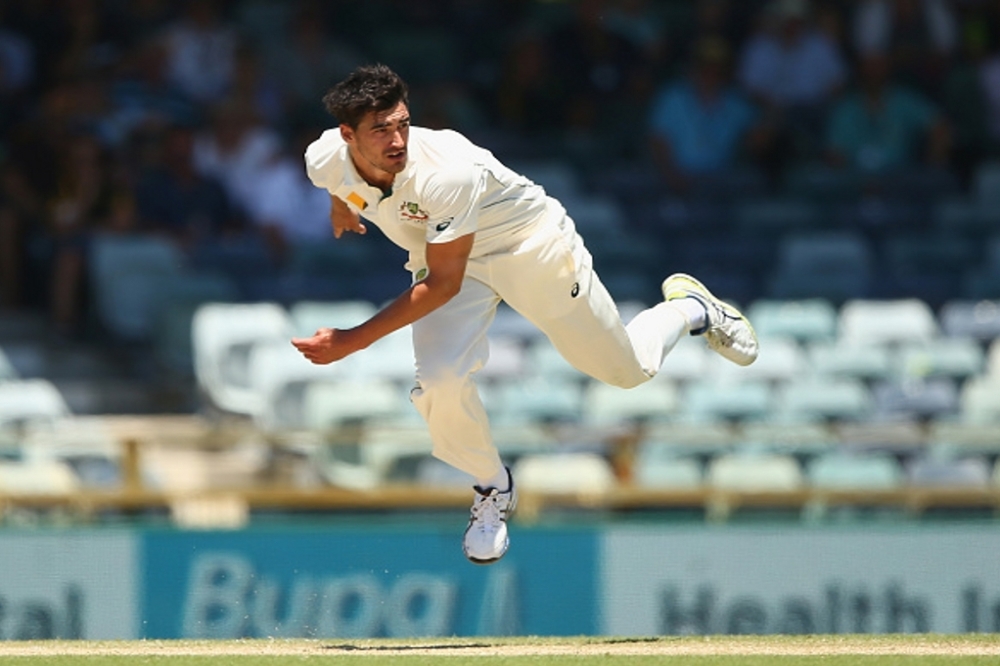 Shortly after arriving in Sri Lanka, Donald told cricket.com.au: “For me the ball has to swing - there’s no excuses for that,

“And it has to swing both ways, to keep the unpredictability level up.

“When I say both ways, that has to happen over the wicket and around the wicket.

“I don’t think you can come here (to Sri Lanka) in this heat, in this humidity and on these flat decks and be one-dimensional in the way the ball swings.

“It has to swing both ways.

“You get these (batting) partnerships that can go on for hundreds of runs – you need to nip those in the bud as quickly as possible.

“It’s going to take creative thinking, a lot of courage, patience, but most of all a helluva lot of attitude to do that all day long if you’re in the field for a long time.”

The former Protea star has called on Starc to emulate another great left-arm seamer, Pakistan's, Wasim Akram, saying: “For me, the bloke that was the best at it was Wasim Akram because you didn’t know what was coming,

“When you come here (to Sri Lanka) that’s what it requires – to be unpredictable for a long time.”

The man who earned the nickname 'white lightning' believes Starc is the man for the job on the subcontinent, with the left-armer having shown recently that he can get the white ball to reverse. Donald said: “Starc’s the one, without a shadow of doubt,

“I’ve seen him destroy top orders, middle orders, lower orders doing that same thing from both sides (of the wicket).

“That’s where he is at, and that’s why he is the leading fast bowler in the world right now.

“He leads that from the front, he just needs to be backed up by the rest of the group so there’s a lot of hard work over the next couple of weeks.”

Donald is keen to see his charges make the most of the new ball, knowing that the ball will lose it's shine quickly on the subcontinent: “It’s massive, the new ball here in Sri Lanka is absolutely golden,

“You’ve got to try and knock over two or three with the new ball.

“It’s going to test all your skill over here.

“When you go to the sub-continent and play against Sri Lanka, they are very smart in their backyard.

“They are clever here, they find a way, they grind the opposition down, especially when you bowl first and find yourself on the wrong end of the (coin) toss.” 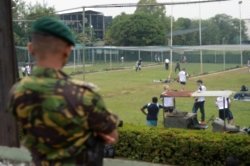 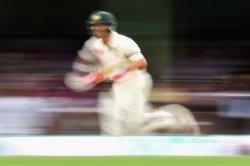 Warner Gives Up on Patient Approach 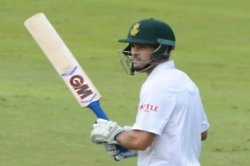 International Cricket: Australia 'A' Continue to Dominate SA 'A'