Test News: Kusal Called Up to Test Squad in England

Sri Lanka have replaced injured fast bowler Dhammika Prasad not with another bowler, but with batsman Kusal Perera, as they look to bolster their line up after a humiliating defeat in Leeds. 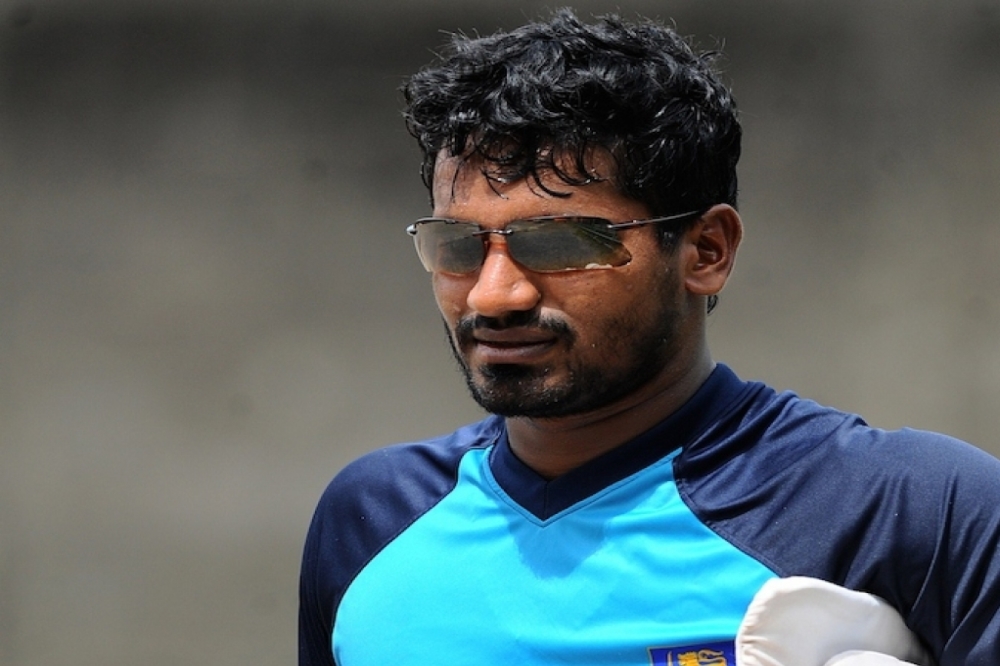 Kusal called up to Test squad in England

They lost the first Test against England by more than an innings, after being bowled out for 91 and then 119 following on. They've decided that the pace stocks are sufficient and have gone for Kusal's experience.

He was not in the original squad as he was being investigated for doping, but he has since been cleared by the World Anti-Doping Agency. He has been training in Sri Lanka since being cleared earlier this month.

Chief selector Sanath Jayasuriya said that they "have enough bowlers in the squad" and that "Kusal will join the team as soon as possible and acclimatise so he can do some serious work with the bat."

Kusal is not expected to arrive in time for the second Test, which starts in Durham on Friday, but will have plenty of time to prepare for the third, on 9 June at Lord's. 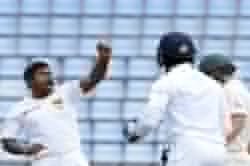 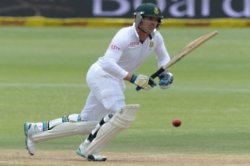 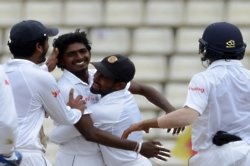