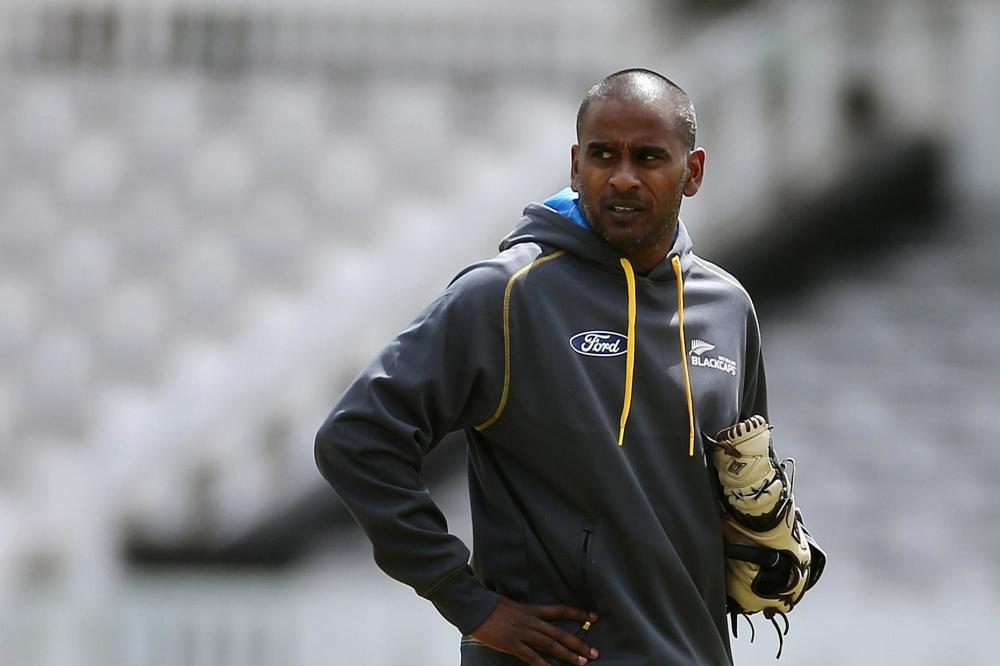 The 40-year-old former Hampshire stalwart has been working in the southern hemisphere since retiring from county cricket almost five years ago.

A stint working as bowling coach with New Zealand was followed by a spell at Big Bash side Melbourne Renegades.

However, Mascarenhas has been enticed back to England ahead of the new County Championship season, where he will join up with Anthony McGrath at Chelmsford.

McGrath was promoted to head coach in November as a replacement for the outgoing Chris Silverwood, who moved on to become England's fast-bowling coach, and Mascarenhas will now step into his shoes as assistant.

'I have heard they are a really talented group of players and I am looking forward to getting over to Chelmsford to contribute to more success this season,' Mascarenhas told the Essex website.

McGrath added: 'We have been looking for someone with Dimi's credentials, and having worked in competitions around the world, he brings with him a lot of knowledge and experience.'