Test Talk: Mathews Calls on Sri Lanka to Fight Back

Sri Lankan captain Angelo Mathews has called on his charges to “flush” the Headingley defeat out of their systems, as they look to bounce back in the second Test. 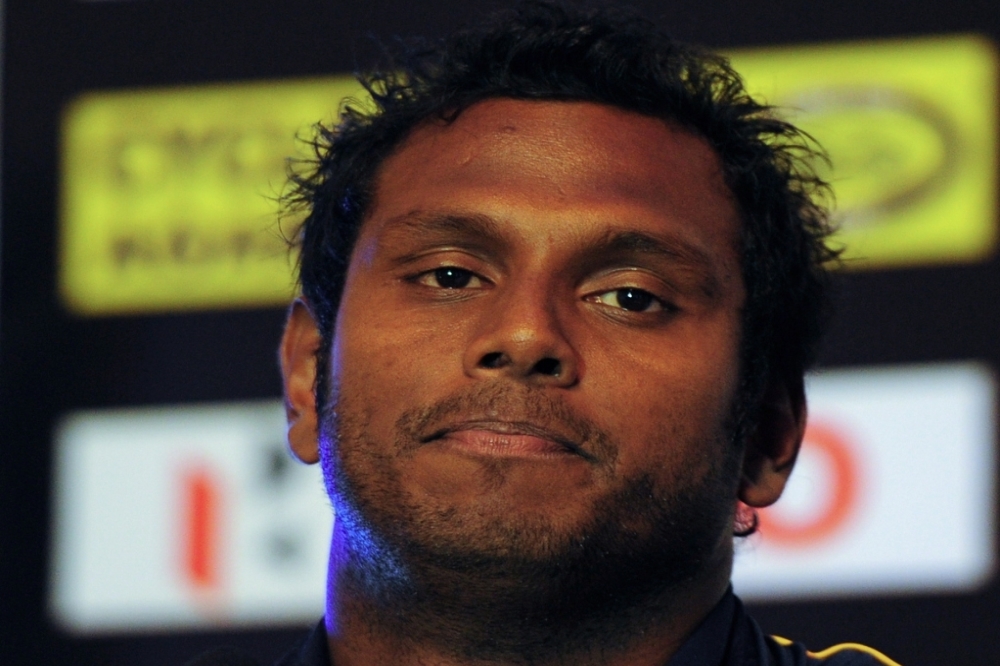 Mathews calls on Sri Lanka to fight back

The Sri Lankan skipper feels the team needs to move on from the Leeds humiliation, where the tourists suffered an innings defeat inside three days.

"We've had only a few days to turn around and think about our strategies. We just have to flush that game out of the system because the more we think about it, the more disappointed we get. You can't erase it, but you can move on and work really hard to have a positive mindset to take into the next game," he said.

Mathews believes the weather may be a factor, but concedes there is little they can do about this, and has asserted that the cold conditions will be no excuse for a poor performance.

"It was extremely cold yesterday and it was a bit better today. The weather can be a factor, but you can't make it an excuse. When England come to Sri Lanka, it's hot, and they struggle. You can't control the weather. You can only control what you do," he added.

Mathews has been tasked with leading a young team, as they rebuild from the loss of legends Kumar Sangakkara, and Mahela Jayawardene. The captain praised Kusal Mendis for his fighting 53 in the first Test, and called on the other batsmen to take up the challenge. 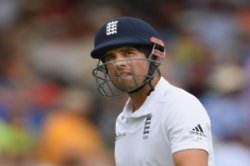 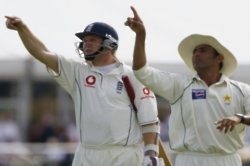 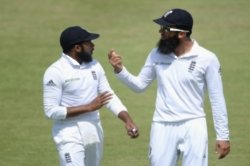