Morgan Set to Miss out

England skipper Eoin Morgan looks set to miss the Twenty20 tri-series clash with New Zealand on Tuesday due to injury. 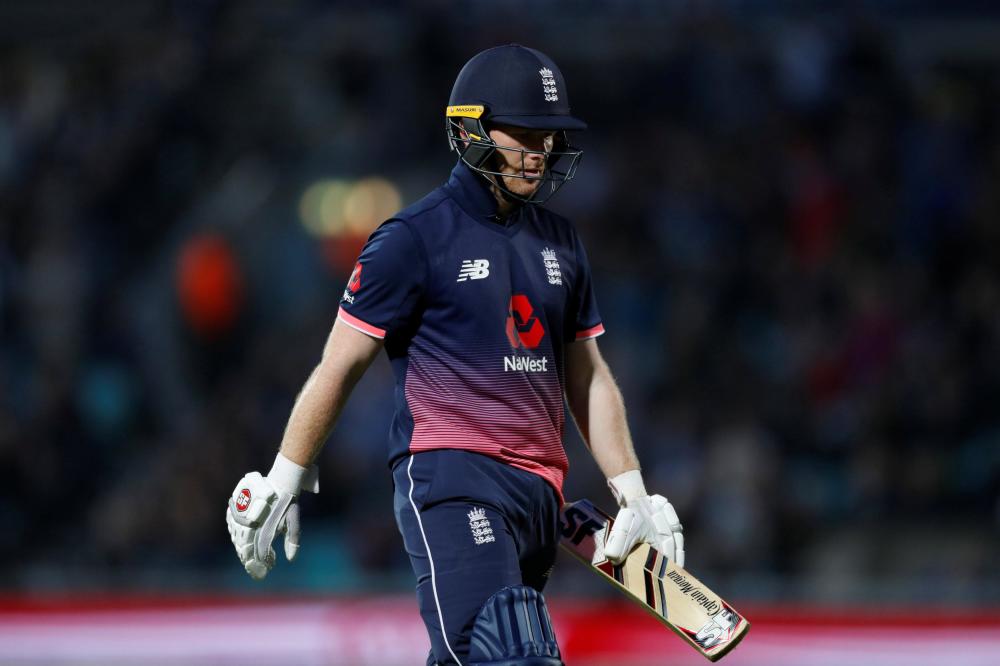 Morgan set to miss out

Morgan is still suffering from the groin injury which kept him out of Saturday's defeat to Australia and the Irish-born ace is set to miss out again.

Jos Buttler is again set to stand in as skipper, with batsman James Vince keeping his place in the XI.

New Zealand captain Kane Williamson has a back injury and could also be absent in a game which they need to win after their opening loss to Australia.

Meanwhile opener Jason Roy knows they need to perform better with the bat if they are to pick up a win.

'We want to make sure the next game is a strong performance,' he said.