The five-match ODI series between England and Pakistan promises to be an exciting affair, one that defies recent statistics, as the visitors go into the series riding high after becoming the number one Test side. 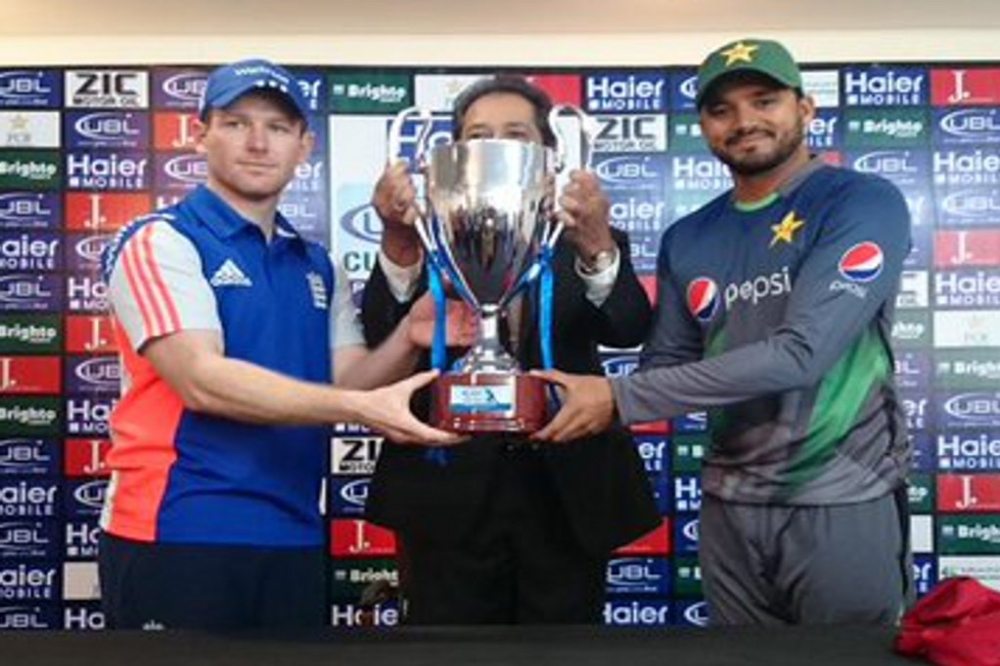 The Test and ODI sides are very different beasts for both nations, but Pakistan's lads will still be inspired by their red ball counterparts, and look to overturn the record books. They have won just one of the eight ODIs played between them since 2010.

That was the last time Pakistan played a series in England, and the hosts won that series three-two. Since then, they've only played in the UAE, and England have dominated those series as well.

This time, Pakistan are captained by Azhar Ali, who will take on a big batting load along with Mohammad Hafeez (who's not allowed to bowl), Sarfraz Ahmed, and veteran Soahib Malik. There's no Younis Khan or Misbah-ul-Haq to rescue them if they fail.

England are skippered by Eoin Morgan, as always, and have the likes of Ben Stokes and Jos Buttler providing the fire power. Stokes is back after injuries ruled him out of most of the drawn Test series.

All-rounder David Willey is also still in the squad despite picking up a hand injury on Natwest T20 Blast finals day, and it's not as bad as first feared, though replacement pacer Jake Ball has been told to stick around.

While Pakistan will look to Yasir Shah for the spin wickets, as they did in the Tests, England have Adil Rashid, Moeen Ali, and also Durham's Liam Dawson to call upon, all of whom are good white ball spinners. Though Moeen's batting is certainly his calling card.

On paper, England should win this series, especially if their all rounders fire, but Joe Root will be keen to put a mostly average Test series behind him and show why he is their best batsman in all formats.