Former England star Kevin Pietersen is adamant that Ben Stokes' absence will be a massive blow during the series with Sri Lanka. 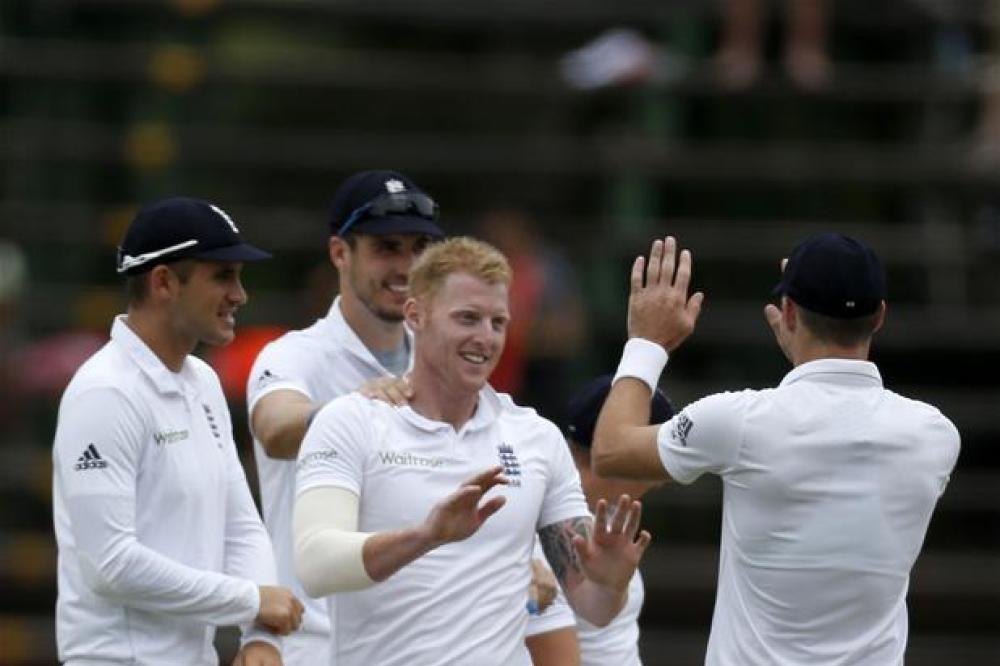 After having tests, the ECB confirmed he will miss the Emirates Riverside game as well as the third Test at Lord's on June 9.

Chris Woakes looks set to come into the team in his place but Pietersen insists he is not easily replaceable.

He told Sky Sports News HQ: "It's a big blow for Ben Stokes, he's a wonderful player, a superstar, and he's going to do some great things for England.

"He's going to play stupid shots and get out in silly ways, but he's going to add a lot more pleasure to people watching the game than he is anything else.

"I fully support and endorse the way he plays his cricket and it's just sad that he's going to be missing out."