Day three of the first Test between Bangladesh and England saw 13 wickets fall, and only a century stand between Jonny Bairstow and Ben Stokes spared the visitors' blushes. 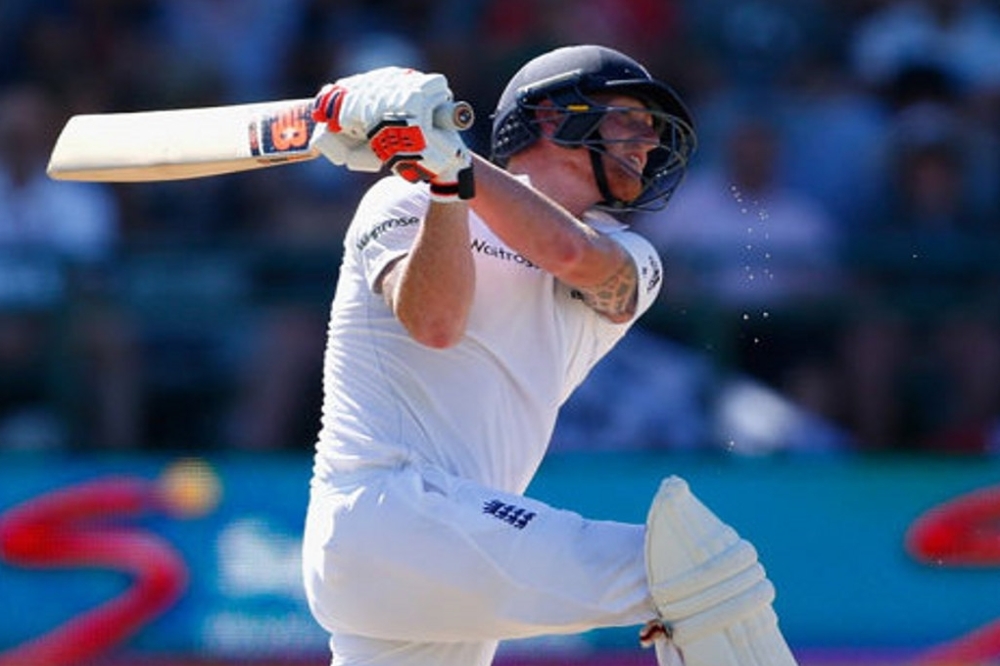 England reached stumps on 228 for eight, holding a lead of 273, after a 137-run stand for the sixth wicket saw them recover from 62 for five. They had been 28 for three at lunch.

Stokes was the star of the day for England, as he took three Tigers wickets in the morning, and then scored a patient 85 runs into the evening session.

Bangladesh had started the day with five wickets in hand, but they were soon skittled for 248, adding just 27 runs to their overnight score for those five wickets.

This left England with a vital led of 45 runs going into the second dig in the morning, which made their lunchtime lead look much better than reality.

Shakib-al-Hasan was the main tormentor for the hosts, taking five wickets, including Ben Duckett and Joe Root. The latter made a very poor review decision, wasting the call as he was plumb in front.

Moeen Ali made 14 runs off 50 balls as he tried to aid the recovery, but it was the ginger pairing of Stokes and Bairstow that really settled things across 35 overs.

Bairstow's wicket broke the stand as debutant Kamrul Islam Rabbi got his first international wicket. Bairstow edged it onto his stumps with his score on 47.

Stokes followed soon afterwards, as tends to happens when one partner departs, as he was trapped LBW by Shakib. Stokes debated too long about a review and the umpire refused his T signal, though it would have been a waste anyway.

Adil Rashid was also trapped in front by Shakib, for nine. The umpire, Kumar Dharmasena, had said not out, thinking there had been bat involved, but he was again proven wrong in a game littered with umpiring errors, and had to reverse his call to out.

Dharmasena earned the inglorious honour of becoming the first umpire to have six decisions overturned in a match, and the Rashid dismissal was the ninth overturned call of the game, in just three days.

At stumps, Stuart Broad was on 10, while Chris Woakes has survived to make 11.