England batsman Jason Roy says the T20 side are determined to show their true colours against New Zealand in the tri-series. 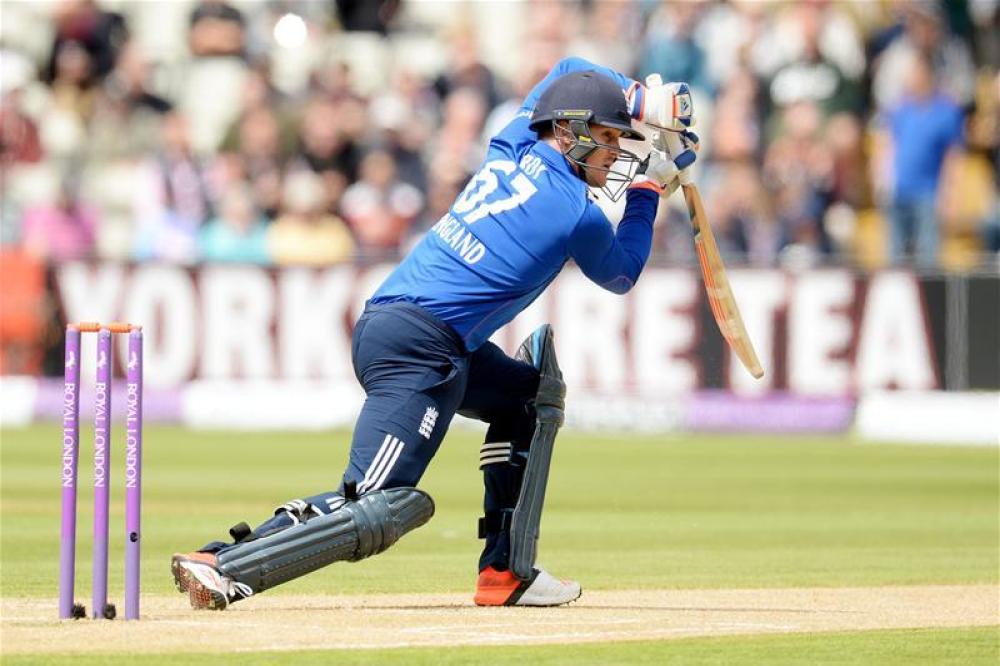 England have made just 155 and 137 in their first two matches against Australia, going down to successive defeats to leave their hopes of advancing to the final hanging by a thread.

They take on the Kiwis in their next clash in Wellington on Tuesday and know nothing less than a win will do as they aim to make amends for two disappointing displays against the Aussies so far.

Surrey man Roy knows there is plenty of room for improvement and says everyone in the dressing room is determined to put it right.

'We've under-performed as a team and because of that we've got a bee in our bonnet,' he said. 'We want to make sure the next game is a strong performance.

'It's not just about being aggressive and hitting the ball out of the park, it's recognising we have got the firepower and being smarter with it.

'Playing aggressive cricket, an aggressive brand and all that, that's not just what we're about. In the past we've played a lot smarter cricket.

'It's been hugely frustrating because of the line-up we've got.'

Captain Eoin Morgan remains a big doubt for the tourists due to the groin injury that kept him out of the second game with Australia with Jos Buttler on stand-by to deputise again.