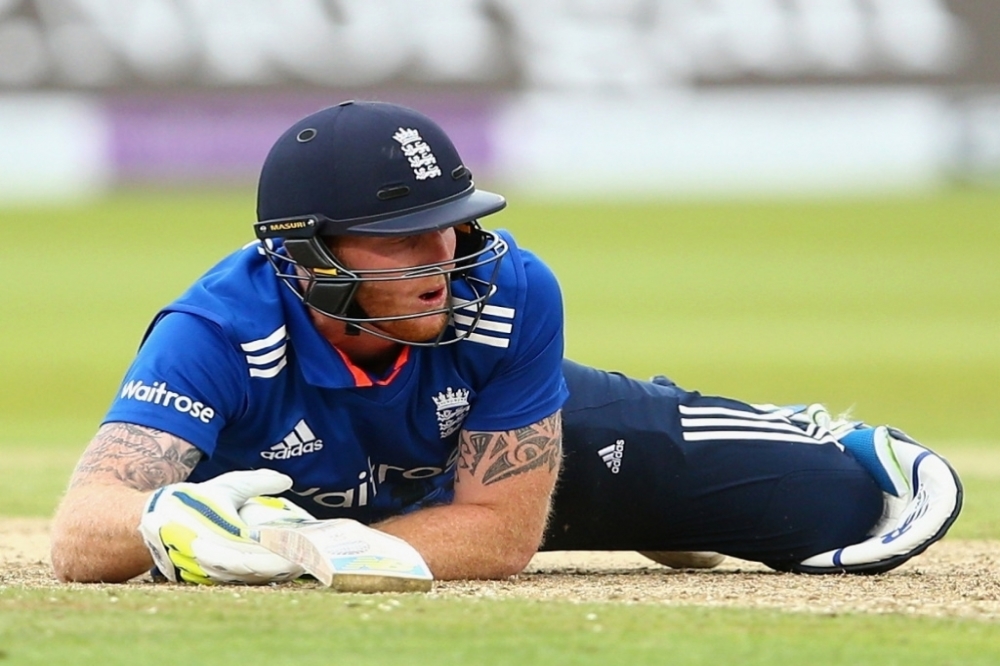 All-rounder Ben Stokes and pace bowler Steven Finn return to both limited overs squads while all other players were involved in the most recent ODI or T20 series wins against Pakistan last month.

Those players in the ODI squad not currently involved in the Test series will arrive in South Africa on 23 January to begin their preparations for the series. National Lead batting coach Graham Thorpe will join England coaches Trevor Bayliss, Paul Farbrace and Ottis Gibson for the limited over series.

National selector, James Whitaker, said: “The limited overs cricket played by this group of players in the last six months has been very encouraging but we are all aware that there is still plenty of work to do. This ODI series against South Africa will be another important opportunity for these players to keep learning and developing their skills.

“With an ICC World T20 later this winter the T20 matches will be a crucial part of our preparations. On behalf of the selectors I would like to wish Eoin and Trevor all the very best.”

Two members of the T20 squad, James Vince and Sam Billings, have also been selected for the England Lions squad to play a five-match 50-over series against Pakistan A next month.

Vince will be captain, as he was for a T20 series against Pakistan A earlier this month which the Lions won 3-2, and there are three new faces, all fast bowlers. Somerset’s Craig Overton joins his twin brother Jamie after being ruled out of the T20 series with an elbow injury, there is a Lions recall for Toby Roland-Jones of Middlesex, and Yorkshire’s Liam Plunkett also returns to the squad.

“There has been a white-ball focus for the Lions this winter and after a successful T20 series against Pakistan A, they now have the opportunity to gain further valuable 50-over experience,” added Whitaker.