Trevor Bayliss says it is 'unlikely' Ben Stokes will play in England's one-day international against New Zealand on February 25. 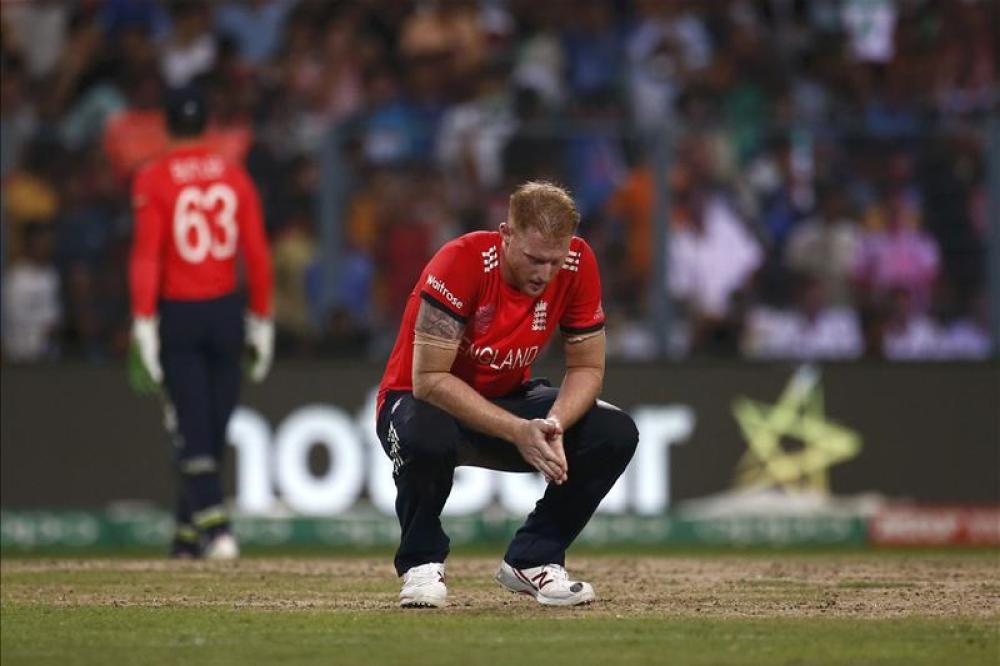 It was confirmed on Tuesday that Stokes would link up with England in New Zealand after appearing at Bristol Magistrates Court on a charge of affray for an incident outside a nightclub back in September.

The first hearing at his trial has been scheduled for Monday, March 12, giving the 26-year-old the green light to play for his country in the upcoming ODI series against the Black Caps.

Stokes has been away from the international scene for five months now and head coach Bayliss believes the opening one-day contest will come too soon for the all-rounder.

'He hasn't played for a while and we have got to get him back up to speed,' he said. 'And at this stage I'd have to say it is unlikely [he'll play in the first ODI]. We will have to wait and see how he is with travel and practice.'