The ECB have announced that Ben Stokes's England inclusion against New Zealand next month is down to the coach Trevor Bayliss. 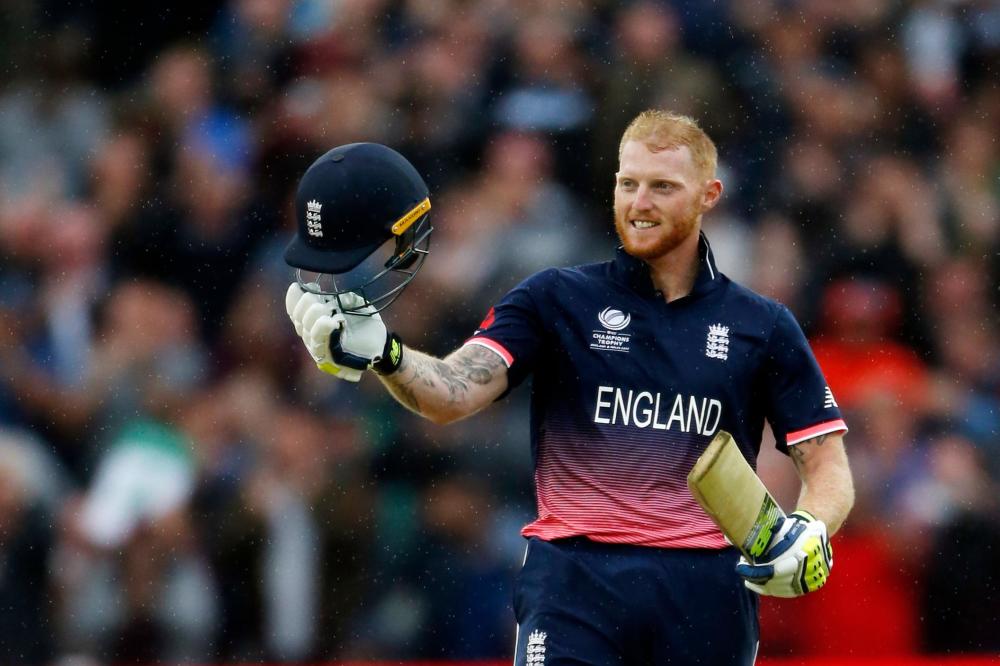 Stokes has been charged with affray but is not required to attend his first hearing which is on March 12 so he will now set off back to NZ and his involvement will be down to the coach, according to an ECB statement.

'Any decision to include him in upcoming matches will be made by head coach Trevor Bayliss and the England management team,' the statement said.

Stokes will be back in NZ in time for their final Twenty 20 match on Sunday but will take no part in that but, judging from what Bayliss has had to say, will be in action when England start their ODI campaign against the Kiwis

'As soon as he was available to come we wanted him to get out here,' Bayliss told BBC Sport on Tuesday.

'I think getting back to cricket will be a relief to him. He's an out and out sportsman and that's what he does best.'

Documentary team are looking for men who...