Stokes to Be Buttler's Deputy in Bangladesh

England all-rounder Ben Stokes is set to be the vice-captain during the ODI series in Bangladesh, according to stand-in skipper Jos Buttler. 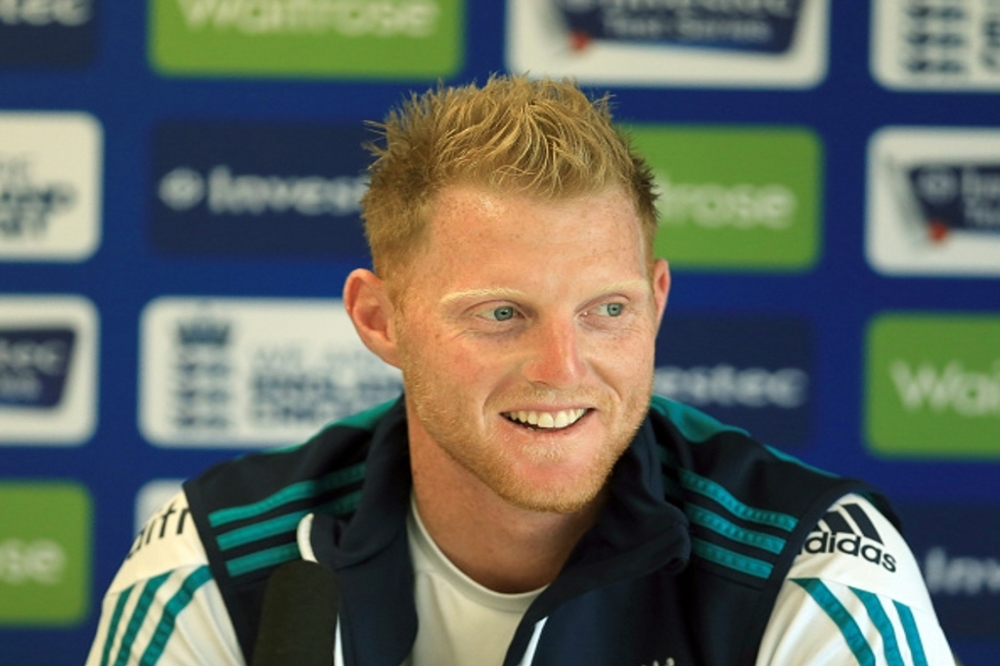 Stokes to be Buttler's deputy in Bangladesh

With regular skipper Eoin Morgan withdrawing from the tour due to safety concerns, and regular VC Joe Root rested for the ODI leg, it's a complete change of leadership.

Buttler is confident that Stokes, who only a few years ago was one of the troublemakers on the team, has what it takes to be a leader.

Buttler said upon departure to Dhaka: "I think from the conversations I have had that Ben Stokes will probably be my vice captain.

"He loves that responsibility and he's someone I'd look to talk to and bounce ideas off.

"He's got a great cricket brain and when he speaks you listen; he's one of those guys."

with Morgan gone, there is another gap in that the number four batting slot needs to be filled. Buttler added that there were plenty of options, himself included, for the role.

He said: "There's some exciting guys coming in like Ben Duckett, and Sam Billings has been around for a long time as well.

"We have to think about the balance of the side as well, if we want three spin options and how you fit those in.

"That number four spot is going to be very important. Top-order runs are vital, vital to our success and we'll have a bit more of a chat to Trevor (Bayliss, head coach) about that.

"It's going to be a big spot with some guys who want to put their hands up for that role."