After over two months in South Africa now have two T20s to be played this weekend, you may think both teams could take it  easy, but they cannot with the World Twenty20 on the horizon. 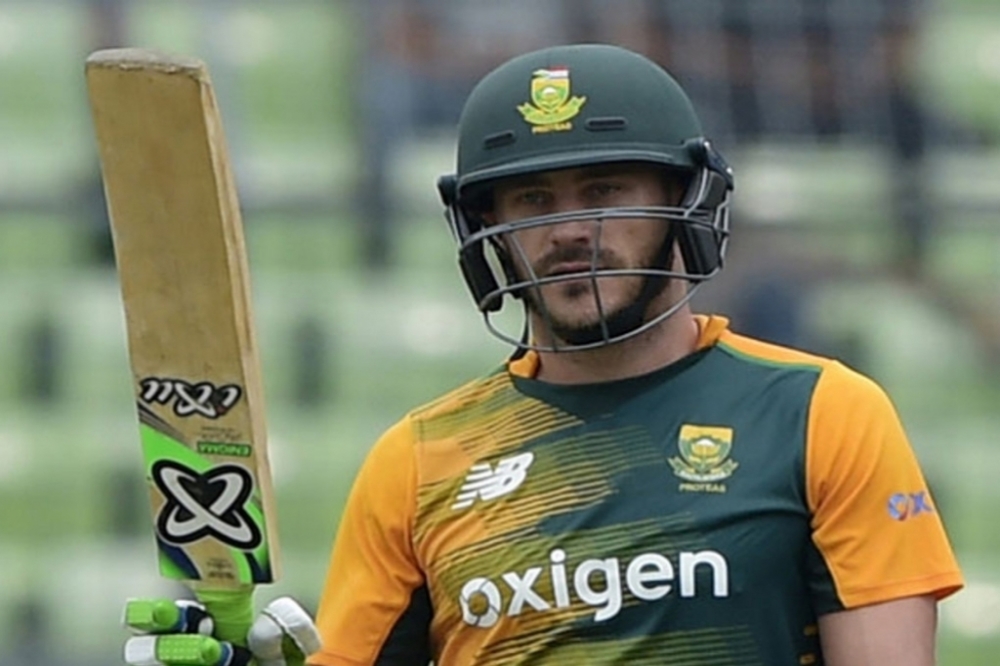 These two matches are important preparation games for both sides, to see who their best players will be come India in March, and fatigue and homesickness can play no part for these professionals.

The sides last faced each other in a T20 two years ago, at the World T20 event in Bangladesh, and the Proteas won that game by a thrilling three runs. Overall, honours are fairly even, with the Proteas winning five, England three, and two no results.

The Proteas won the recent ODI series, coming from two nil down to win three two. As such, the momentum is firmly with the hosts, especially as the first game on Friday will be played in Cape Town, where SA won the fifth ODI.

Faf du Plessis takes over the captaincy, making it three leaders for the hosts during this tour, leaving AB de Villiers to focus on his batting. This is bad news for England, given how well he played in the final ODI, saving the game almost on his own.

The middle order remains a question for the hosts, as they struggle to find room for David Miller AND Rilee Rossouw AND JP Duminy AND Farhaan Behardien. Miller missed out in the ODIs. but could find game time here, as his T20 experience in India is more than most, thanks to his IPL exploits.

England will look to opener Alex Hales for the early runs, after he ended the ODI series as the top run scorer. He bagged four half tons and a century in those five games, earning him the Man of the Series award. Can he add to the lone T20 ton to his, and indeed England's, name?

Both sides have a conundrum at the top though, with Hales set to partner either Jason Roy, who had a poor ODI series, or James Vince. The Proteas, meanwhile, must decide of De Villiers or Amla will partner Quinton de Kock.

As it's T20 cricket, you'd not want to be a bowler. South Africa will look to young Kagiso Rabada for the wickets, as he's been their best paceman for most of the tour. Adil Rashid, on the back of his sterling Big Bash League, will be the key bowler for England.