With the series level at one all, the tour moves to Birmingham for the third Test between England an Pakistan, where both sides will be looking to their bowlers to take advantage of conditions. 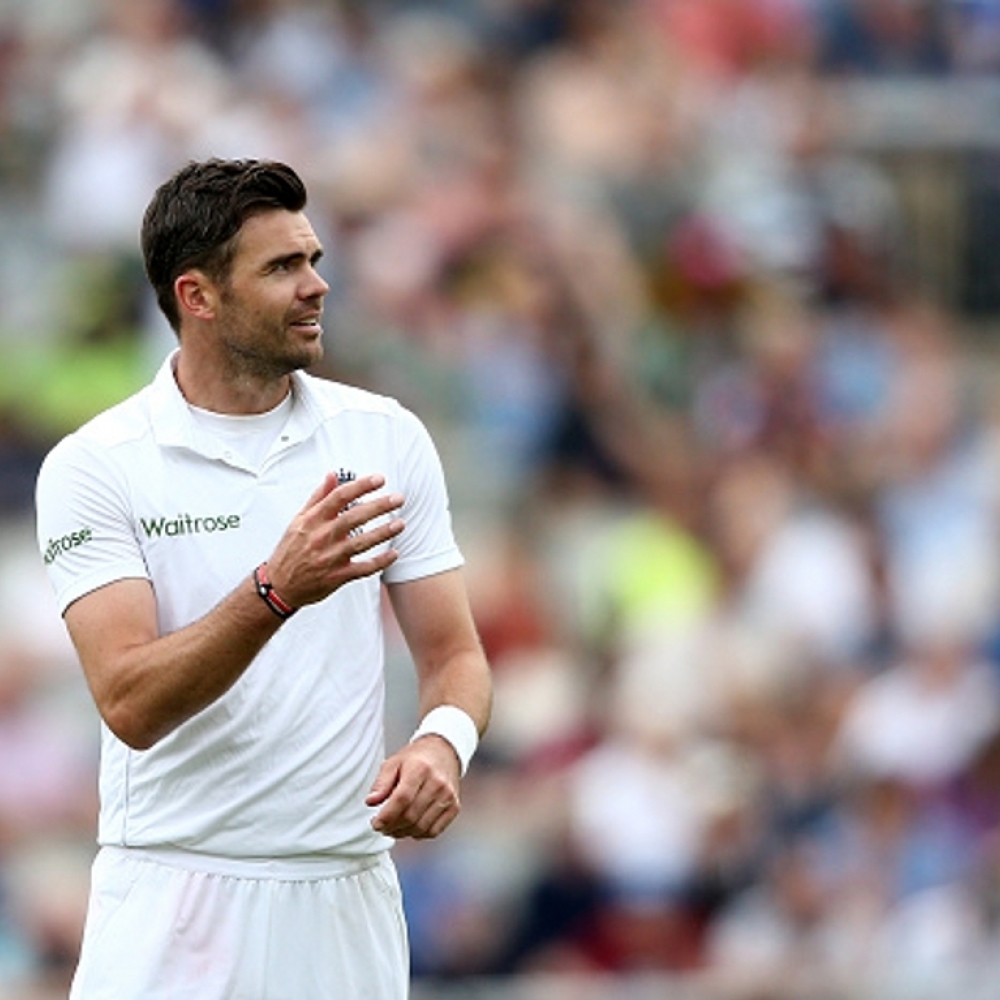 Both teams have excellent pace attacks, two of the best in the world right now, and the Birmingham skies are set to be cloudy early on, thus helping the likes of James Anderson and Mohammad Amir find some swing.

The toss is traditionally a bowl first call, to take advantage of a bit of grass cover before the deck starts to decline. The last time England played here, they won inside three days because Australia did not heed this warning, batting first and crumbling.

England will look to skipper Alastair Cook and Joe Root for their runs if they're asked to bat, with Root coming in off a double century at Old Trafford, while Alex Hales will be desperate for a good score after four failures in the series so far.

Also under pressure are Gary Ballance and James Vince, with the latter probably only keeping his place because Ben Stokes is out injured. Both have been below par so far, putting even more pressure on Root above and Jonny Bairstow below them.

With Stokes injured, it's likely Steve Finn will get a recall after being dropped for Manchester. He was lacklustre at Lord's, with Chris Woakes dominating the headlines, and will battle with Jake Ball for the fourth seamer spot.

Pakistan, meanwhile, need their batsmen to rediscover the form they showed in the first Test, though the pressure will always be on veteran Younis Khan and Misbah-ul-Haq to keep things steady in the middle.

Spinner Yasir Shah was also a surprise disappointment at Old Trafford, especially after taking a 10-fer at Lord's, and his team will need him to bamboozle the host again, even without any help from the deck.

Veteran paceman James Anderson is the second-highest wicket taker at the ground, behind Fred Trueman, and has 31 wickets in seven Tests. He bagged a six-fer on day one the last time they played here, and while his pace is a bit less now after injury, he'll be confident of a good showing.

Pakistan will look to their fast bowlers for early gains, and Mohammad Amir's pace and swing will be vital to that cause. He has had a decent comeback so far, but not brilliant, and this vocal crowd will either make or break his tour.