Australia's Test team last suffered a series whitewash in 2012, and only four times overall, but they could find themselves losing to love if Sri Lanka win the third Test at the Sinhalese Sports Club. 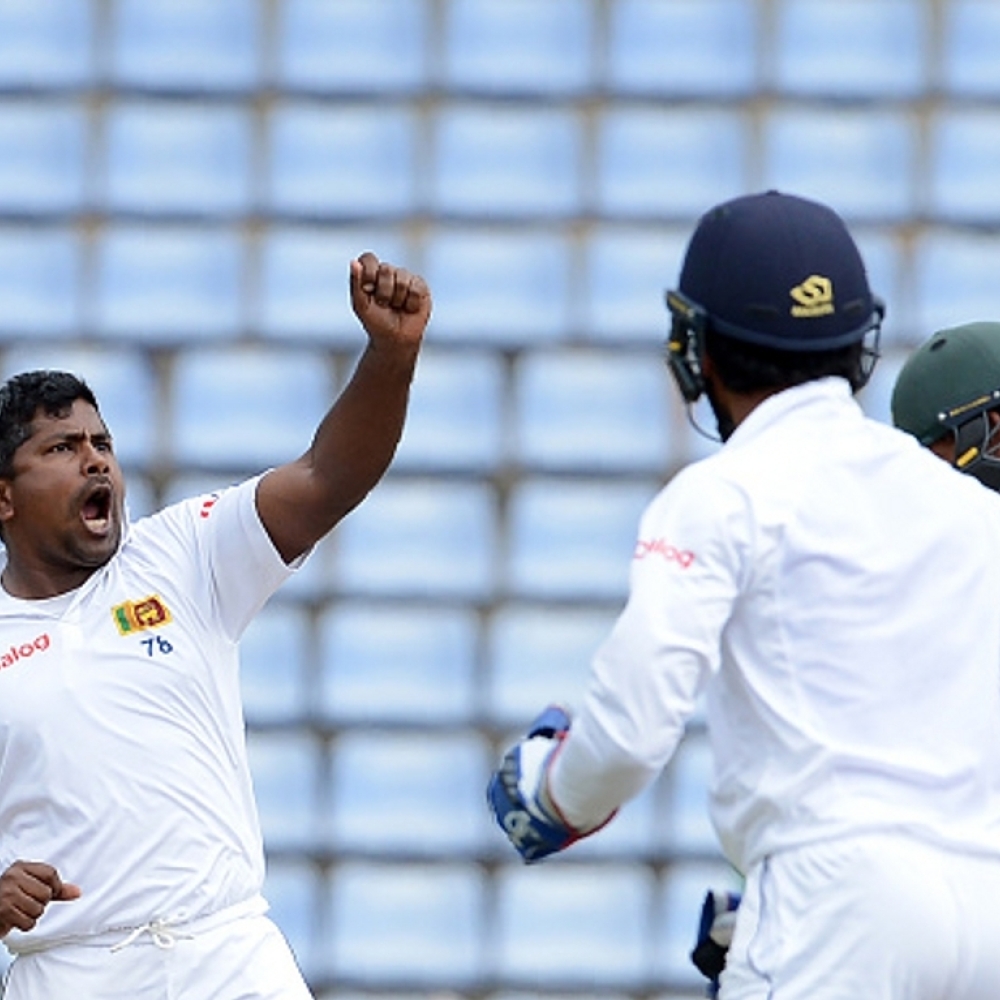 Sri Lanka came into the series as the underdogs, but have rallied brilliantly thanks to superlative efforts from the likes of Rangana Herath and Kusal Mendis, and lead two nil going into the Colombo Test.

Australia are on the brink of losing their number one Test ranking as a result of this dire series, and they have won just once in their past 17 Tests in Asia. Steve Smith's side will need to find their feet against spin ASAP.

Sri Lanka have indicated that paceman Suranga Lakmal will return to the side, replacing Vishwa Fernando, who made his debut in Galle. It's a harsh replacement as he was not bad, but Lakmal's experience will be preferred.

The Aussies normally name their XI the day before, but they have opted to wait till the toss this time as batsman Adam Voges is struggling with a hamstring injury and they want to give him till the last minute before deciding.

If he doesn't play, then Shaun Marsh is the only other option in the top order, though uncapped Travis Head, who joined the squad ahead of the ODI series, was also seen batting in white pads in the nets.

Either way, it should be a battle of the spinners, with Nathan Lyon and Jon Holland eager to impress. Holland was fine on debut in Galle, but not overly impressive or dangerous, taking two wickets in total.

For Australia, spinner Nathan Lyon will hope to improve upon the last time he played here in 2011, when he took no wickets. He has nine wickets in the series, and will hope to hit double figures and spare his side a whitewash. 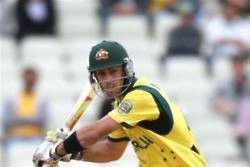 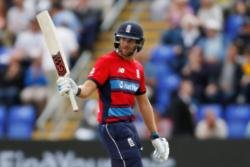 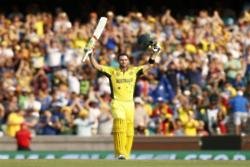 First Blood to the Aussies