Wood Ready to 'Slam That Front Foot Down'

England fast bowler Mark Wood is ready to show that his injury woes are behind him, and is looking forward to charging in at full pace in the ODI series against Pakistan. 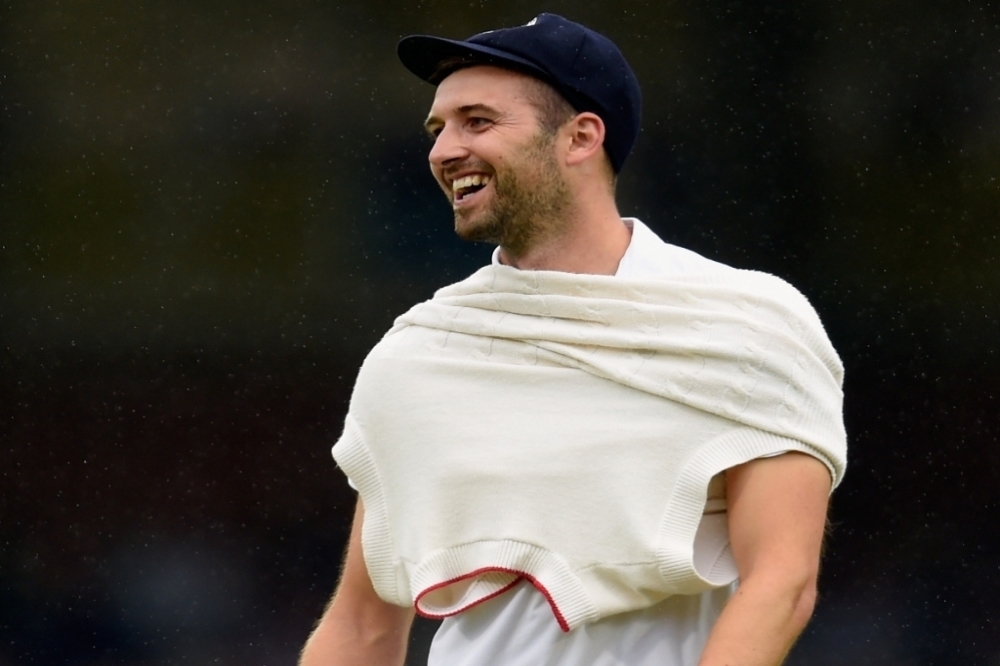 Wood ready to 'slam that front foot down'

Wood was out of action for months after a bone spur in his ankle was surgically removed. Now that he is fit again and bowling quickly for Durham, he hopes to show that his pace is back to the max.

Wood said on Cricinfo: "My speeds I think are up to where they were before but a bit more consistent.

"My ankle was not allowing us to do that, I was getting a bit of pain in the back of my ankle and I couldn't consistently be as quick as I wanted to be.

"Now that's gone, I've no longer got the bone that was irritating us, it means I've got a pain-free ankle and I can charge in and slam that foot down."

Another player eager to get back to his full potential is Notinghamshire batsman Alex Hales, who had a disappointing series with the bat in the Test team against Pakistan, and hopes to regain some form domestically before the ODIs begin.

Hales said ahead of the Natwest T20 Blast finals day: "The last couple of training sessions have been nice to hit a white ball and put the disappointment of the Test series behind me.

"It's a big day for the club but it's also nice, when you have a tough time, to step out of the international arena and come back to a county you love.

"It's a similar situation to South Africa, I had a really poor Test series and then bounced back pretty well in the 50-over stuff.

"So it's a situation I'm pretty familiar with, I know I've been in it before and dealt with it well, so hopefully I can find some form in what's going to be an exciting ODI series."