Liverpool are believed to have spoken to Paris Saint-Germain about signing Julian Draxler in January. 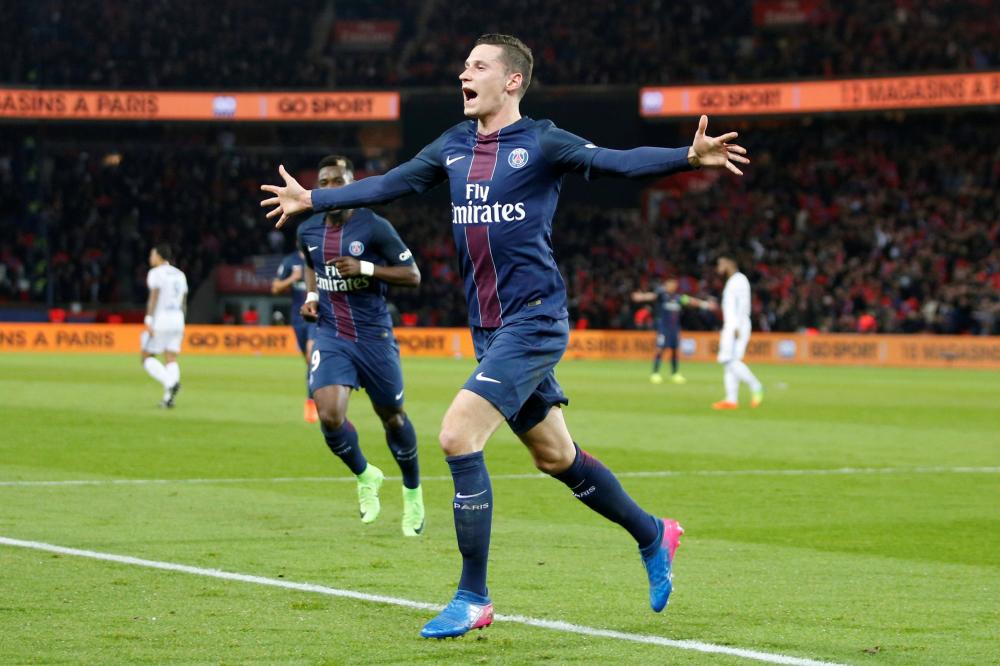 The Reds tried to sign him 12 months ago but he instead joined PSG, a move that has not gone to plan following the summer arrivals of Neymar and Kylian Mbappe in the French capital.

Draxler has had to bide his time this season, usually featuring from a more central position rather than one of his preferred wide berths.

The 24-year-old has insisted he is happy in Paris but could be tempted by a move away with a place in Germany's World Cup squad in the balance.

Reports in France say Liverpool have approached PSG about a potential deal and are hoping the promise of regular football can tempt him to Merseyside.

However, Jurgen Klopp's men are not the only team being tipped to launch a winter move and there are suggestions Arsenal could also be about to pounce.