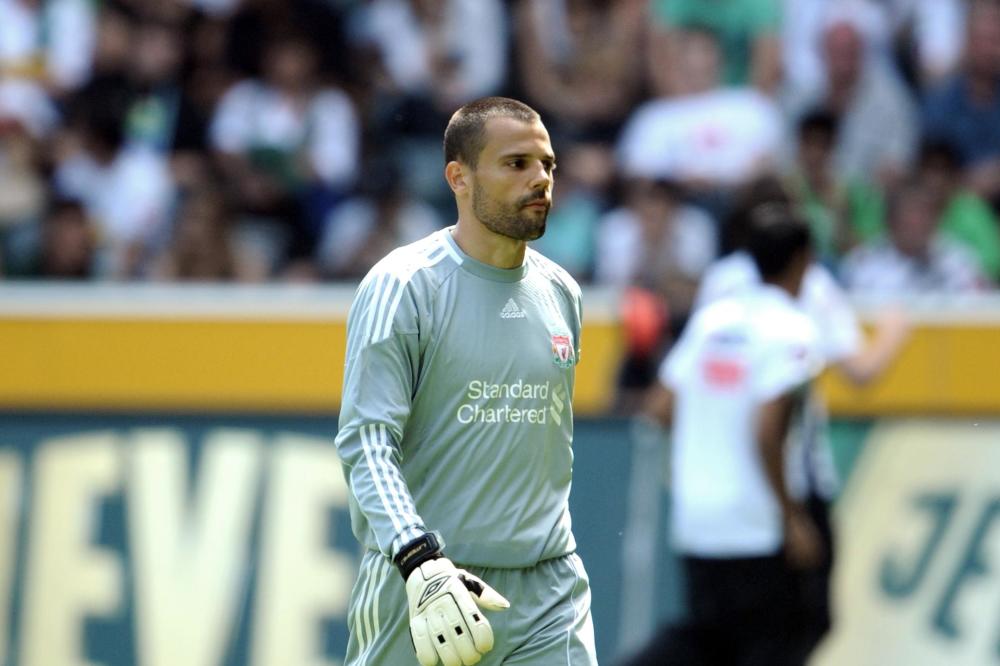 Palace boss Roy Hodgson has been scouring the market for free agents to bolster his shot-stopper department as he is down to one fit senior goalkeeper in Wayne Hennessey following the loss of Julian Speroni to injury.

Youngster Dion Henry, who has no top-flight experience, was on the bench last weekend so it has become a matter of urgency for Hodgson to get some cover in.

And, as we reported earlier in the week, Cavalieri is free to move to the Premier League after cancelling his contract with Fluminense in his homeland.

Hodgson knows all about the custodian from his time in charge at Liverpool and it now looks very likely that he will be joining Palace at least until the end of the season should contract negotiations go well.