Crystal Palace boss Roy Hodgson is one of a growing number of Premier League managers who are hoping to land Danny Ings. 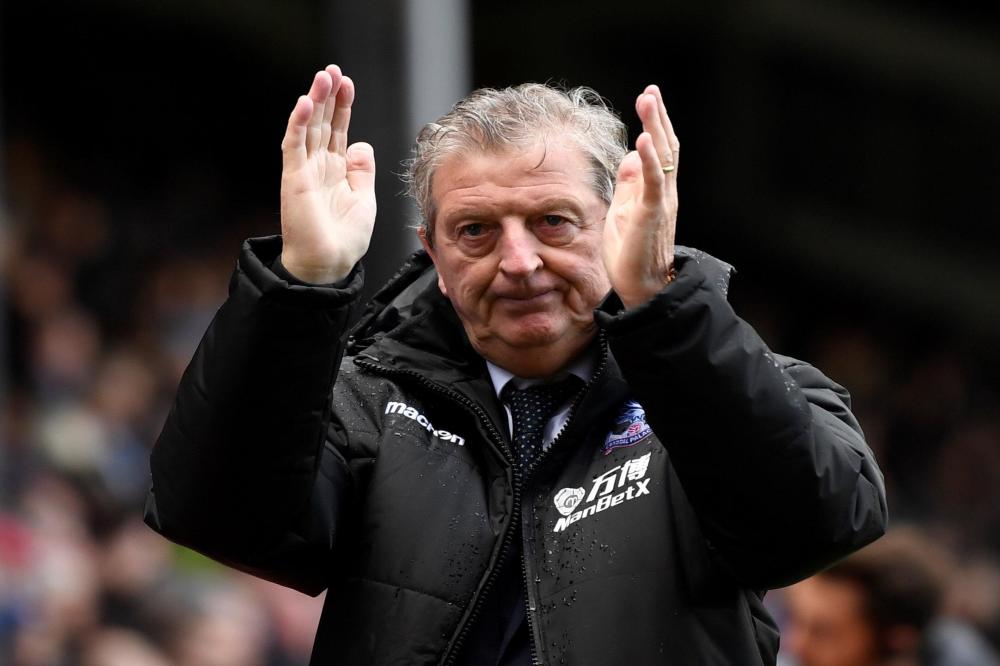 The Liverpool striker has missed the best part of two years with serious knee issues but he is back in training now and ready to get his career, that once brought an England cap, back on track.

Eagles boss Hodgson will be hoping his experience and the prospect of first-team football will be enough to persuade the 25-year-old that Selhurst Park should be his next port of call.

Newcastle and West Ham are also said to be keen whilst Liverpool themselves may just want to send him out on loan rather than let him go on a full-time basis.