Crystal Palace are reportedly maintaining an interest in Celtic defender Jozo Simunovic with a view to a summer swoop. 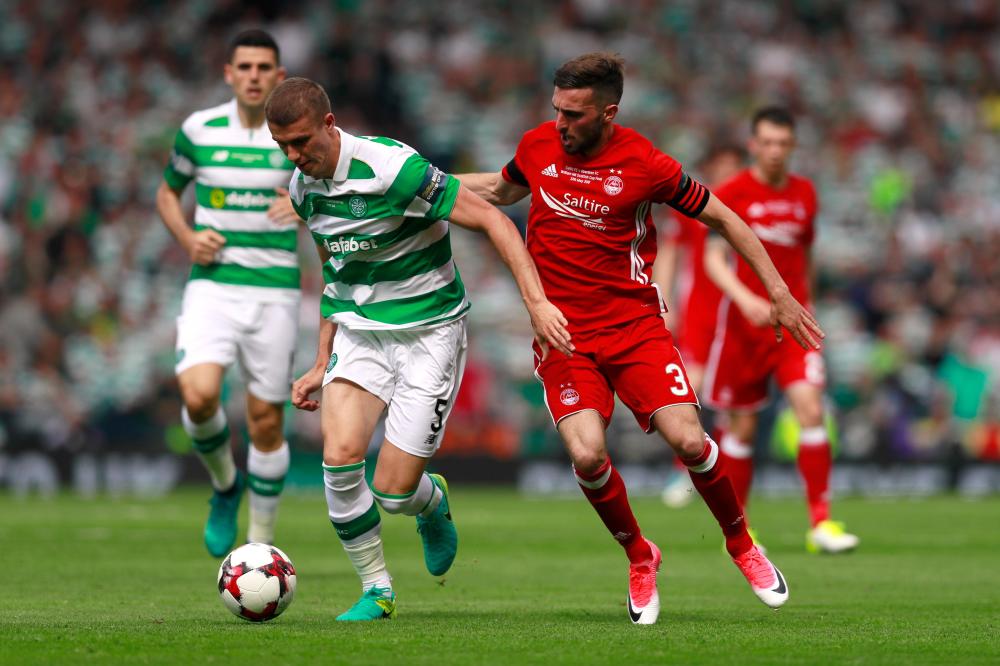 Eagles chief Roy Hodgson was thought to be keen on signing the 23-year-old Bosnia international stopper, who joined Celtic from Dinamo Zagreb in summer 2015 and has become a mainstay in Brendan Rodgers' first-team plans north of the border.

Simunovic had been linked with a possible £7million move to Selhurst Park in January as Hodgson was looking to bolster his central defensive options following injuries to the likes of Scott Dann and Mamadou Sakho this season.

A move failed to materialise last month, but reports are suggesting that Hodgson could make a renewed bid at the end of the season.

However, the former England boss could face competition from Premier League rivals Burnley and Italian Serie A giants Lazio for his signature.