It was a bit of a journey into the unknown for both sides, with Liverpool under new management and Tottenham left unsure of how their opponents might react to the departure of Brendan Rodgers. 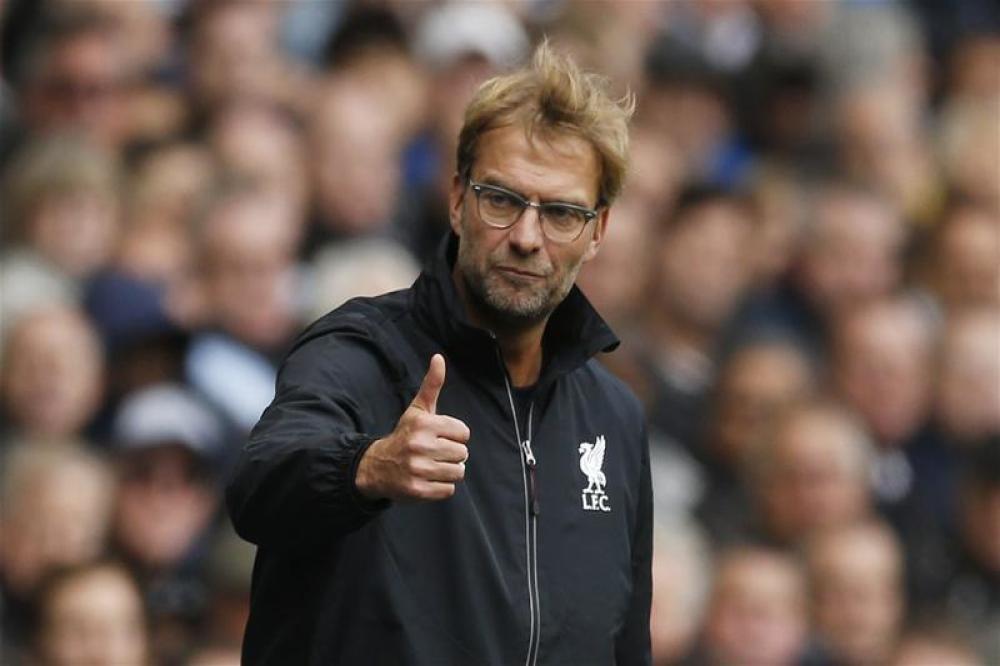 The men from Anfield started well and Klopp's trademark high intensity pressing game put Spurs on the back foot early on. The hosts were pinned back from the opening moments and Divock Origi should have put his side ahead on 10 minutes. James Milner's corner was flicked on by Emre Can and Origi headed against the underside of the bar from six yards.

In truth that was as good as it got for Liverpool in an attacking sense, but at the other end they were much more solid than in recent weeks.

Simon Mignolet was only called into action on three occasions all afternoon and did well to keep the hosts at bay. Clinton Njie, on as an early substitute for the injured Nacer Chadli, saw an effort clawed away while Harry Kane was denied by the feet of the Belgian keeper.

Both of those chances came towards the end of the first half and there were only seven minutes left when Mignolet was next called into action to keep out Kane's shot from the edge of the box.

Can almost nicked all three points for Klopp's men as he fired wide at the death although the former Borussia Dortmund manager looked pleased with the point at the final whistle.