All eyes will be on Jurgen Klopp and how Liverpool line up when they visit Tottenham Hotspur at White Hart Lane on Saturday. 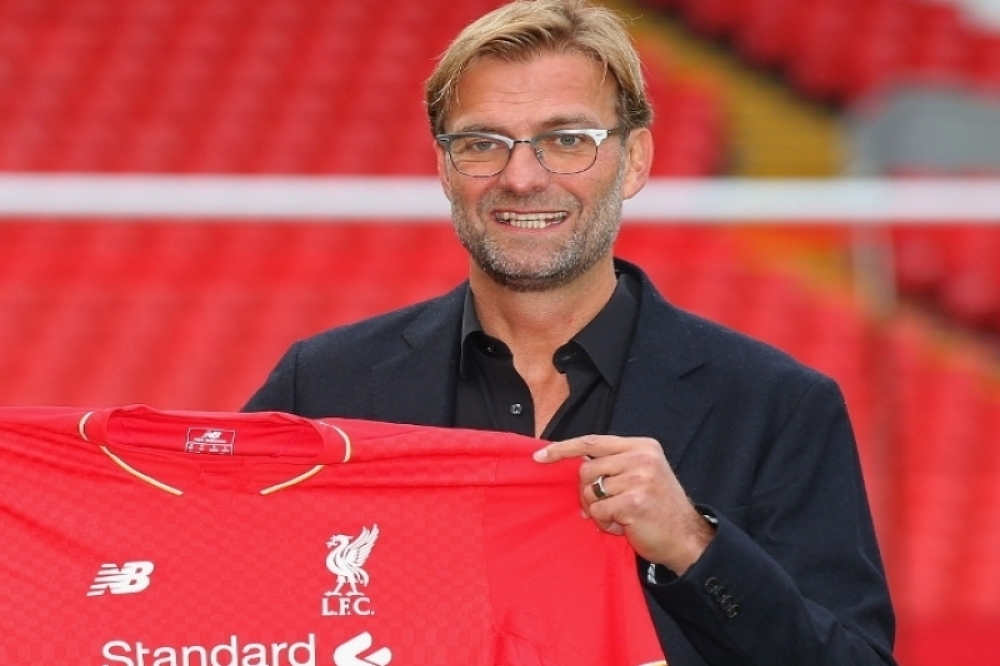 He faces a tough task in his first game, however, as Spurs are on a good run of form having embarked on an unbeaten run since their opening-day defeat to Manchester United.

Mauricio Pochettino's men will also be full of confidence after trouncing Manchester City 4-1 in their most recent home game - at the start of October.

Spurs have drawn their last two matches, though, playing to a 2-2 draw against Swansea in their last game before the international break.

Pochettino will also be without the services of Son Heung-min, Ryan Mason, Nabil Bentaleb and Alex Pritchard through injury, while Eric Dier is serving suspension.

Liverpool, meanwhile, played out a 1-1 draw in the Merseyside derby against Everton in Rodgers' last game in charge.

The Reds have drawn three of their last five games by the same scoreline, beating Carlisle on penalties in the Capital One Cup and Aston Villa 3-2.

Klopp also has a injury crisis to contend with, as Joe Gomez and Danny Ings are both set to miss the remainder of the season with serious knee injuries.

Jordan Henderson, Christian Benteke and Roberto Firmino remain absent, though the latter two are closing in on returns.

Philippe Coutinho should be fit to feature despite withdrawing from international duty with a knock, while Dejan Lovren has returned to training after an ankle injury.