Arsenal goalkeeper Petr Cech insists ending up in next season's Europa League would not be the end of the world for the Gunners. 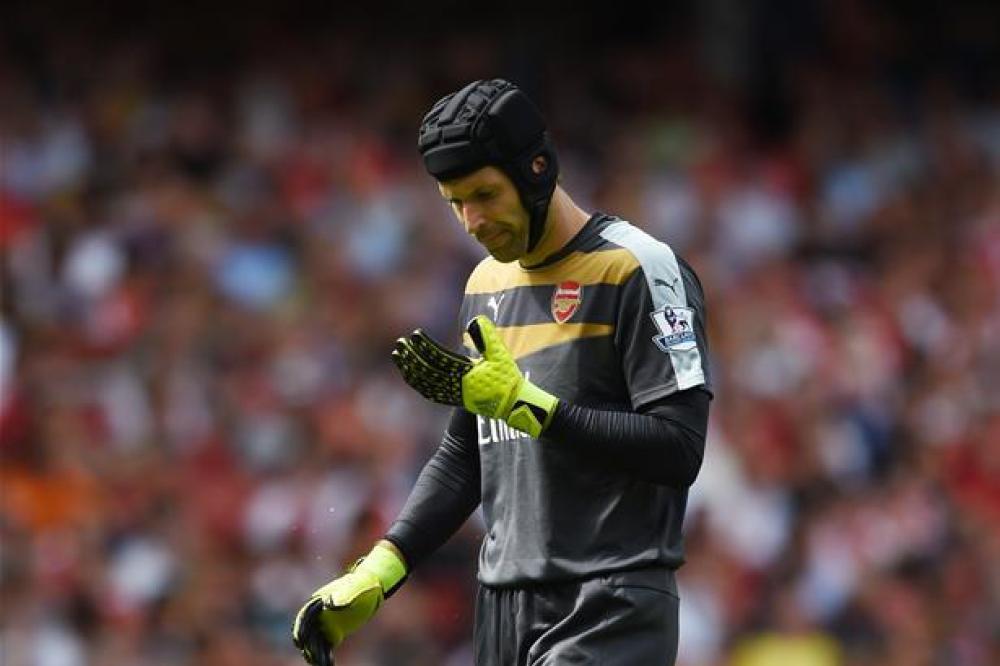 Europa not a disaster says Cech

Arsene Wenger's side go into the final day of the Premier League season needing to win at home to Everton and hope Liverpool fail to beat relegated Middlesbrough at Anfield to finish in the top four.

They could also make it in if Manchester City lose at Watford and there is a five-goal swing in the goal difference between the pair.

Realistically, though, Arsenal are set to miss out on Champions League football for the first time since 1998.

And Cech, who won the competition in 2013 while playing for Chelsea, reckons it is a trophy worth winning – especially as the winners now receive a Champions League berth.

"Now you can qualify for the Champions League too. I have to say it is a fantastic memory for myself to look at the medal.

"I only played in it once and was fortunate in one go to have won it. But obviously I would rather be in the Champions League, that's for sure. Let's see what will happen."