Europe Not a Factor in Wenger Decision

Arsene Wenger insists Champions League qualification has not influenced his decision, as he is poised to pen a new one-year deal. 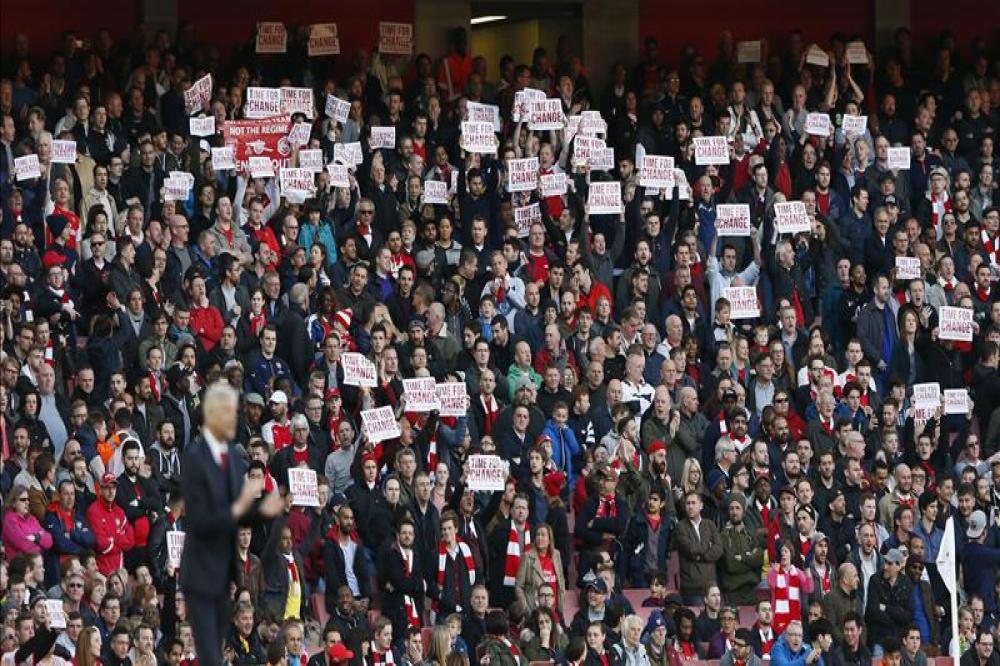 Europe not a factor in Wenger decision

The Arsenal boss has made up his mind on his plans beyond the end of the current campaign and said on Saturday he would make an announcement "very soon" on what those plans are.

Wenger, who has managed the Gunners for the last 21 years, is out of contract at the end of the season and it was thought a fresh two-year deal was on the table.

However reports now claim that the two parties have now settled on a one-year compromise.

A 20th successive season of Champions League football in 2017-18 hangs in the balance but Wenger does not think that is the be-all and end-all for the club.

''My decision will not necessarily be linked with that because I've done the top four 20 times. It's more, it's not that,'' Wenger said. ''I take a bigger perspective than that. It's not the last result that will decide what I will do.

''It's not (the end of the world), not any more. That was for a long time the case, but not today. Financially, I mean.

''Of course, on the sporting front it would be a blow, but financially the Champions League does not have the impact any more that it had five or six years ago because of the influx of the television money (to the Premier League).''