Eventful Match for Yoshida in France

Maya Yoshida conceded a penalty and hit the crossbar as Japan lost 3-1 to Brazil in a friendly played in France on Friday. 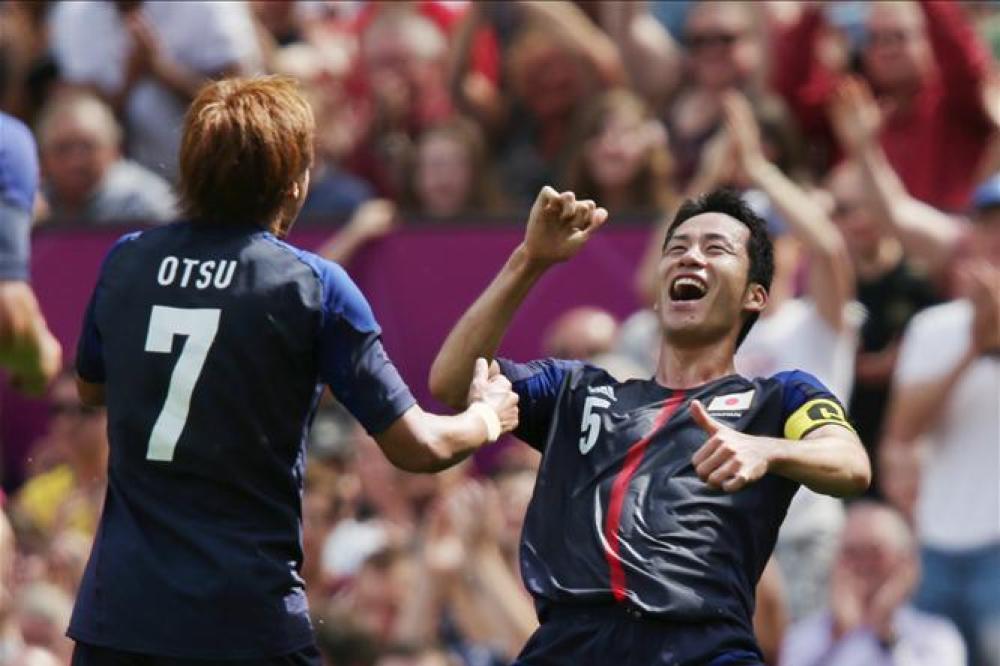 Eventful match for Yoshida in France

First-half goals from Neymar, Marcelo and Gabriel Jesus set up a comfortable win for the Selecao, who next face England at Wembley on Tuesday.

Saints' Yoshida was penalised for a rugby-style tackle on Manchester City's Fernandinho, with Neymar popping home the resulting spot-kick.

But the defender did almost redeem himself when he curled a free-kick onto the crossbar from 25 yards via a slight deflection.

Tomoaki Makino's header gave the Samurai Blue some consolation at the Stade Pierre-Mauroy.