UFC 249’s headline bout is something of a ‘split decision’ in terms of calling the winner – and for good reason. Both combatants, Tony Ferguson and Justin Gaethje, come from a wrestling background, but each man also possesses notable hybrid abilities. 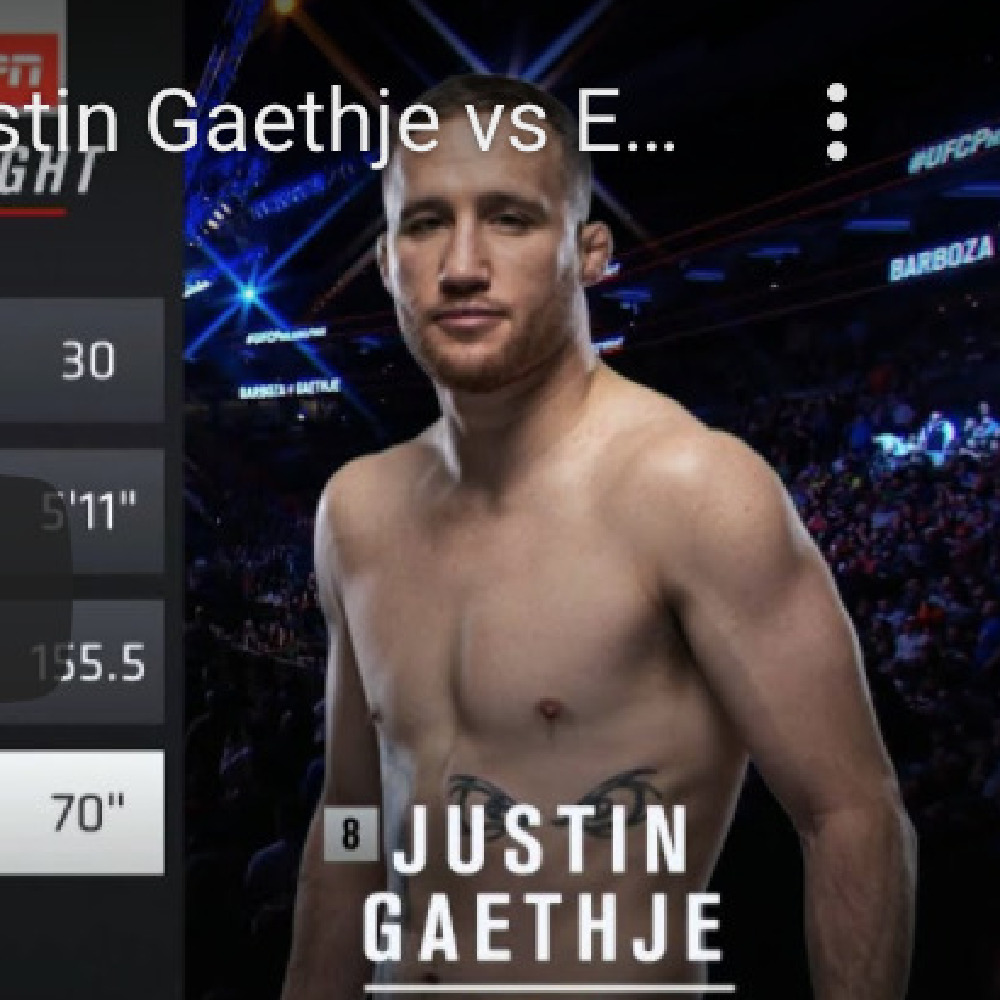 Currently, Ferguson is the favourite to win UFC 249's main event and he is additionally skilled in Muay Thai, Boxing and Jiu-Jitsu. He has used those skills shrewdly to enter his next bout on the back of 12 straight victories.

Meanwhile, Gaethje has an impressively high knockout rate for a man initially reared in wrestling. Entering May 2020 priced at just +150 (or 6/4) to beat Ferguson by any means, Gaethje has nothing to lose, and will be sure to try and find his striking range as early as possible.

UFC 249 will mark eight years to the month since Ferguson last lost a UFC bout. That itself came via a judges’ decision. As such,  Ferguson is still yet to be knocked out in his entire MMA career, losing only once via a decisive finish, specifically a submission (triangle choke) at the hands of Jamie Toney way back in October 2009.

It is a testament to Ferguson’s indomitable self-belief that he was able to return from his last defeat in such style, particularly as it came a full 17 months on. He took just 1m 52s to vanquish Mike Rio via a D’Arce choke gaining him the ‘Submission of the Night’ accolade.

After his comeback win, Ferguson then scored a knockout and a split decision. Five of his following seven victories saw him flaunt his submission skills in true style, with two rear-naked chokeholds, two D’Arce chokes and one triangle submission.

With Ferguson’s grappling ability boasting hints of Royce Gracie at his finest, a submission victory for Ferguson appears to be the likeliest scenario other than a judges’ decision.

Of course, Gaethje is too smart to be drawn into risking an early tap out, and he himself is on an impressive winning streak, with three knockout victories spanning nearly two years, all being recorded inside the first round. It is a run of form that has certainly done much to shorten his price within key Gaethje vs Ferguson odds markets.

In any case, Gaethje’s own prowess as a wrestler will provide Ferguson with a stern test, especially if the match ends up becoming a display of floorwork between two immovable objects. This further boosts the argument in favour of Gaethje making a mockery of his underdog status.

When it comes to guessing Gaethje’s likeliest win method, most people backing the underdog will think of a knockout via punches as a valid prediction. Intriguingly, the last of these came against another fighter skilled in Muay Thai, namely Edson Barbosa.

In beating Barbosa, Gaethje demonstrated that he had learnt from his knockout loss (via knee) against Eddie Alvarez years previously, making it difficult to predict just how Ferguson can penetrate his newly-hardened ‘armor’.

In the end, it is only by virtue of having less UFC experience behind him that Gaethje is the outsider.

Unless either man can land a telling blow, this one is most likely headed for the judges’ table, with a significant chance of a floor-centric clash. If Gaethje does not connect with Ferguson before the end of the second round, the momentum of the fight is likely to shift towards Ferguson. 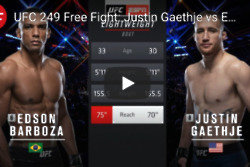 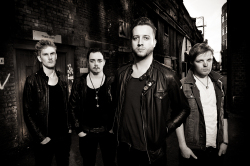 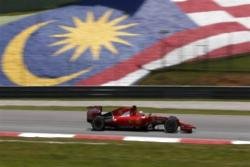