AFC Wimbledon remain without the injured Will Nightingale and Kwesi Appiah for the visit of Bristol Rovers. 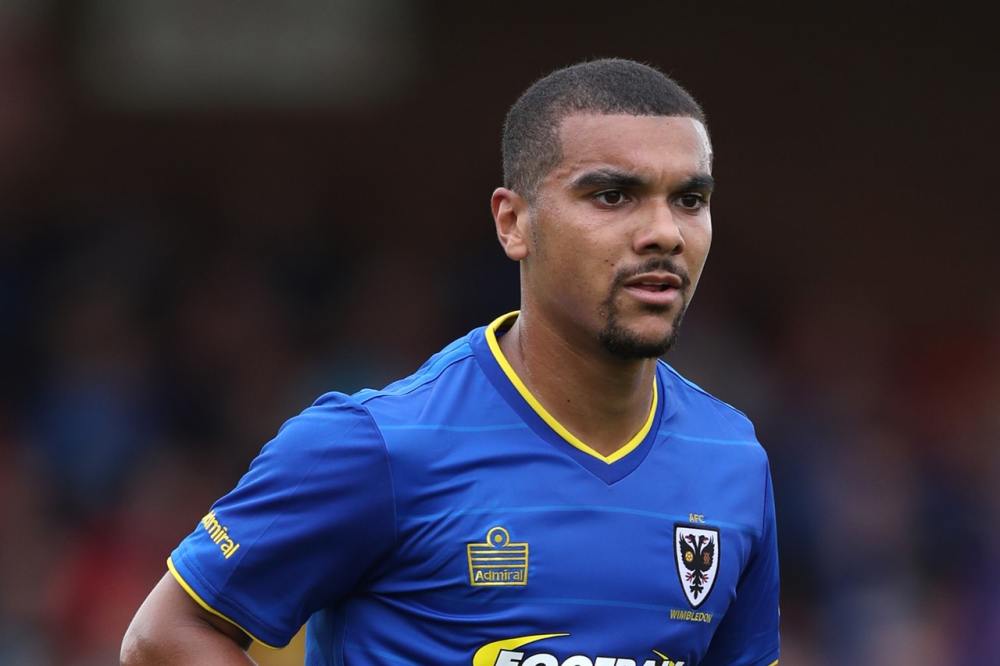 Nightingale is struggling with a knee problem, while Appiah still has an injured hamstring.

Dean Parrett and Cody McDonald appeared as substitutes during Tuesday's 4-2 defeat at Plymouth and are in contention to start.

Jon Meades remained on the bench, but is another manager Neal Ardley could turn to should he choose to make changes to his struggling team.

Bristol Rovers striker Ellis Harrison is doubtful, having suffered a knock at Oxford last weekend and missed the midweek victory over Rochdale.

Lee Brown could also miss out with a knock, after limping off in midweek, and if he is ruled out he is likely to be replaced by Marc Bola.

Goalkeeper Adam Smith also suffered a minor head injury against Rochdale, but is expected to be passed fit.

Daniel Leadbitter remains sidelined with a hamstring injury, so Joe Partington is expected to deputise.