Leicester City winger Marc Albrighton is adamant there is no bad feeling towards Riyad Mahrez inside the Foxes camp. 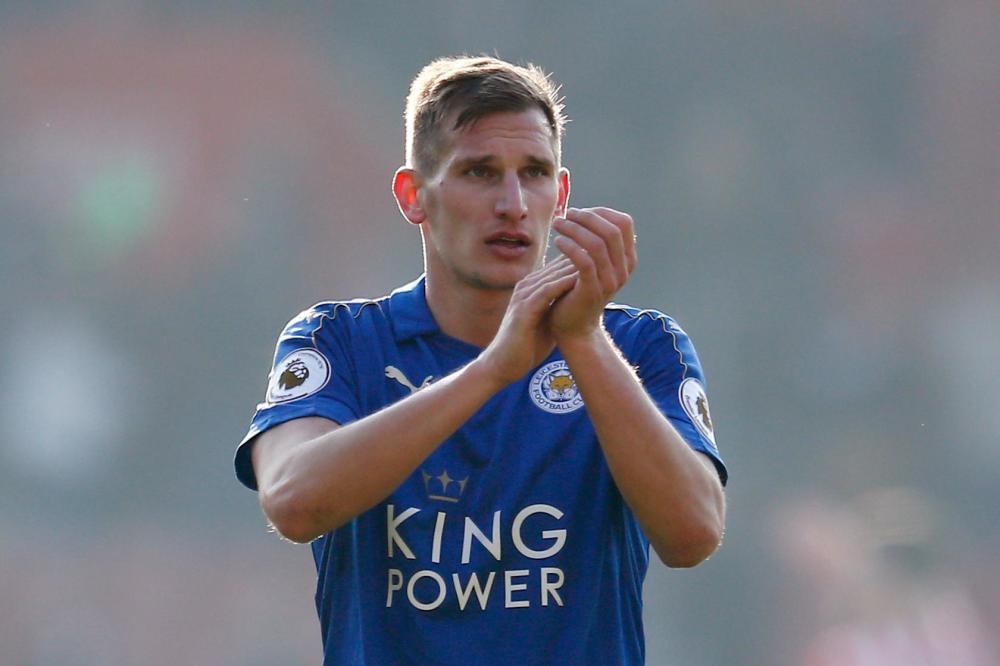 Algerian international Mahrez failed to show up to training the day after his highly-anticipated move to Manchester City broke down, with Leicester holding out for £95m for the forward.

Mahrez has since missed Leicester Premier League game with Swansea on Saturday and there has been speculation that all is not well in the Foxes camp, with players angry at the 26-year-old's behavior.

However Albrighton has laughed off the rumours and believes it's the same poor reporting that suggested the Leicester players forced their title-winning manager Claudio Ranieri out of the club.

He told reporters: 'We know this from when Claudio was relieved of his duties last season, stories will get made up. They’re far from the truth and we just have to deal with it.

'We can't come out and argue with anyone, we just have to get on with our football and do our job.

'I've seen a few stories saying the players were angry [with Mahrez] and it’s far from the truth.

'That's something that we have to deal with. We know it’s going to happen and we just get on with our job.'