Alderweireld out of Juventus Clash

Toby Alderweireld will miss Tottenham's Champions League clash with Juventus on Tuesday, according to sources. 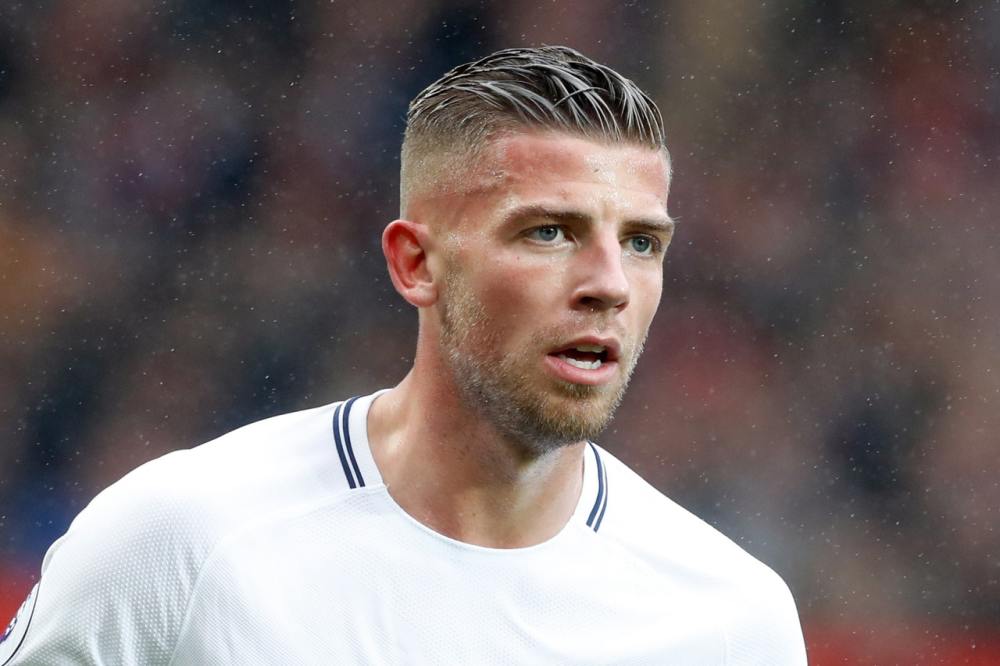 Alderweireld out of Juventus clash

The Belgian centre-back was surprisingly absent from the Spurs squad for Saturday's North London Derby, having made his long-awaited comeback from injury against Newport County a few days earlier.

And sources suggest Alderweireld has not been included in the squad to travel to Turin for the first leg of the Champions League last-16 game.

He showed no signs of discomfort on his first senior run out for almost three months after a hamstring injury, but some Spurs fans are fearing his absence could be contract-related.

The 28-year-old's contract expires with the Lilywhites in 2019, and he is believed to be seeking wages of over £110,000-a-week to renew with the club.