Arsenal missed the chance to return to third place in the Premier League as they were held to a 1-1 draw at home to Crystal Palace. 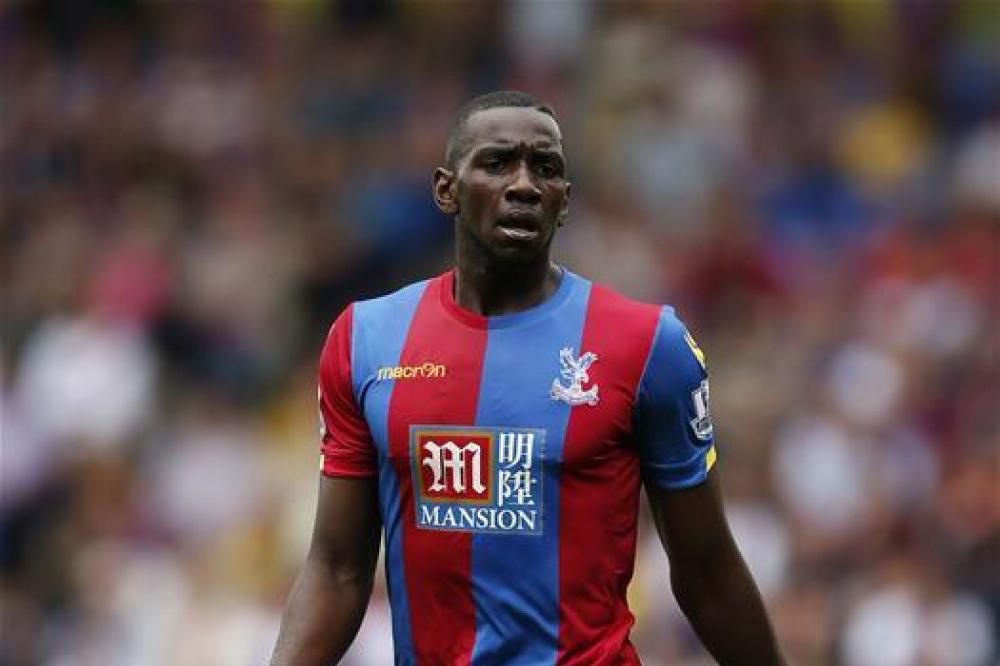 The home side made the brighter start without being able to find a way past visiting keeper Wayne Hennessey, with the Eagles offering little by way of an attacking threat.

Just before the half-hour mark Petr Cech had to get down to gather a Jason Puncheon effort from 20 yards as Palace finally moved forward.

Alexis Sanchez then saw a dangerous cross cleared with 33 minutes on the clock, as the Gunners continued to dominate possession without forging a clear opening.

The Chilean saw a free-kick deflected just wide eight minutes before the interval and a few minutes later his astute pass played in Mesut Ozil, who saw his effort blocked by the alert Hennessey.

Sanchez did eventually make the breakthrough in stoppage time, as he ran onto a lofted pass from Danny Welbeck and headed over the advancing Hennessey into the unguarded net.

Early in the second half, Alex Iwobi headed wide from a chipped Francis Coquelin ball in from the right and, just before the hour mark, Ozil curled a 25-yard free-kick a foot wide of the near post, with Hennessey beaten.

The Wales goalkeeper stood up well to block a close-range Welbeck effort as the hosts pushed for a clinching second goal, before Sanchez flicked a header narrowly past the far post.

A rare Palace thrust saw Bakary Sako headed over from a corner and eight minutes from time the visitors unexpectedly drew level as Yannick Bolasie found space 20 yards from goal and his low, right-foot shot squirmed past the dive of Cech at his near post.

The Gunners pushed hard to try and find a late winner, but a determined Eagles rearguard held firm to secure a share of the spoils.