Tony Pulis has confirmed that he wants to send West Brom youngsters Sam Field and Jonathan Leko out on loan this coming season. 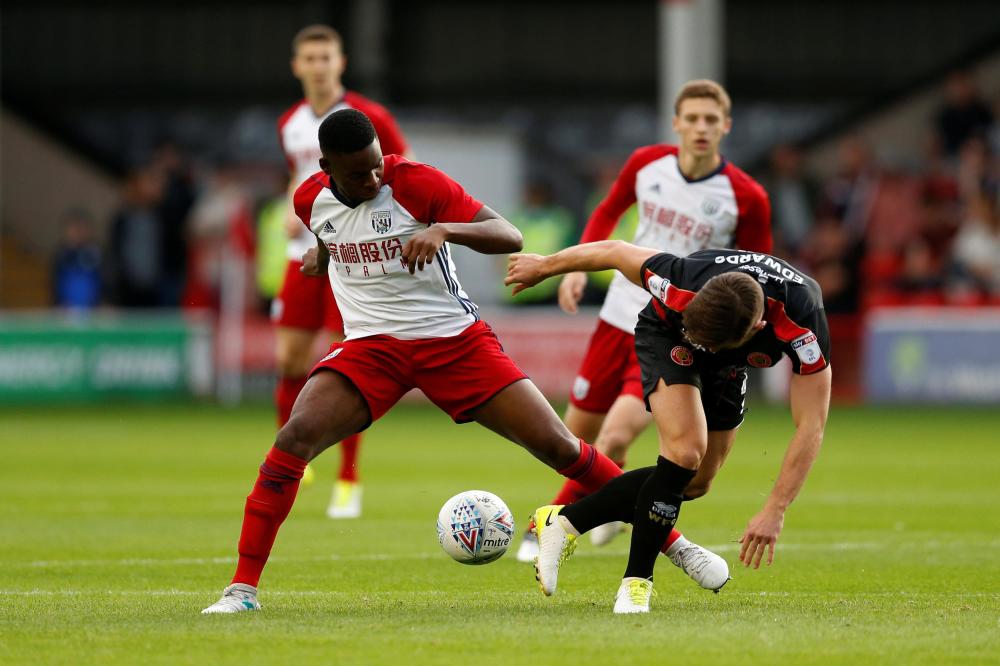 The Baggies boss has been impressed with the duo so far as they have proven their worth in the Under-23 side in recent seasons to work their way to the fringes of the first-team squad at the Hawthorns.

Indeed, 19-year-old midfielder Field and 18-year-old wing man Leko have already featured in 23 matches for the first team between them and were involved in the 2-1 friendly defeat at Bristol Rovers on Saturday.

Following the game, Pulis revealed the pair now need to further their footballing education with a stint in the lower leagues and highlighted how it benefited the careers of star players such as David Beckham and Jermain Defoe in the past.

Pulis told the Express & Star: "They need to go out and play at grounds against teams like this, week in and week out for a season.

"People might say 'why do you want to let them out?' Look at [Manchester] United and how [David] Beckham went to Preston and how the lad came back, even [Jermain] Defoe [at Bournemouth] and people like that.

"They have all played out on loan first before they have really ripened and performed."