West Brom winger Chris Brunt has admitted he could call time on his international career to focus on his efforts at the Hawthorns. 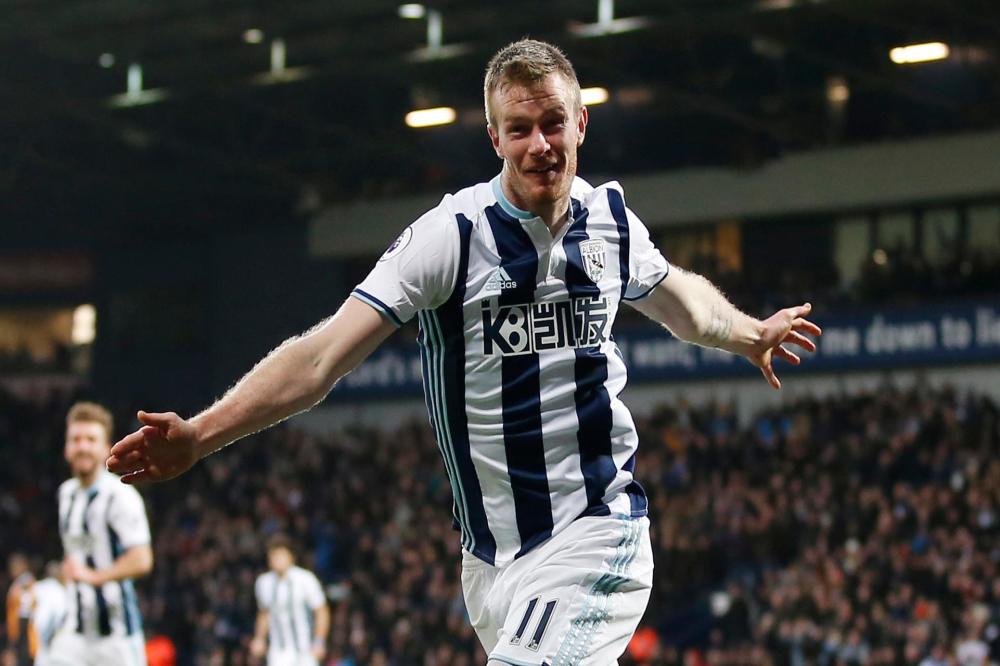 The 33-year-old has been a mainstay for much of his career for Northern Ireland but missed out on their European Championship campaign in 2016 due to a knee injury.

As he comes towards the latter stages of his career, Brunt has admitted he is considering ending his time with the national side in a bid to prolong his club career with the Baggies.

“Missing out on the Euros was gutting,” he admitted. “But I knew I was going to miss it so it was a little bit easier to take in that sense. From the moment the injury happened, it was never happening.

“Missing out on the World Cup this year hit me a lot harder than I was expecting.

'I’ll have to think about (my future) over the next few weeks before the international break.” 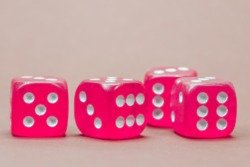