Eric Bailly is poised to hand Manchester United a defensive boost by returning to action during the next fortnight. 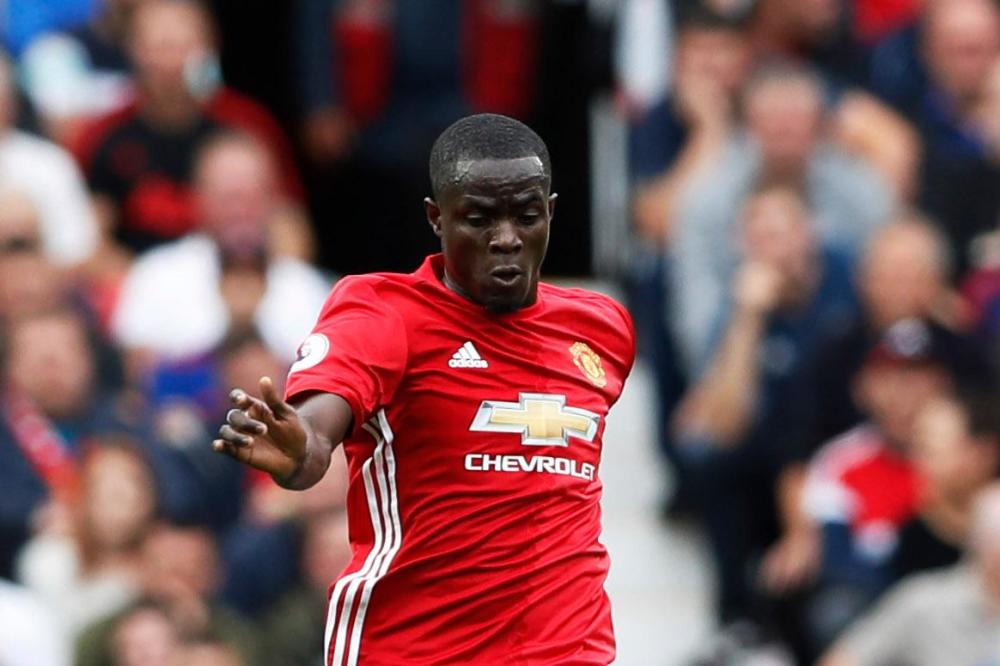 The Ivory Coast international has been sidelined for four months following ankle surgery, having previously proved a key component in Jose Mourinho's backline.

Bailly has been back at Carrington for a few weeks and it is now just a question of building up his fitness levels over the coming days.

The powerful 23-year-old is running and kicking a ball and United's conditioning team are putting him through the final stages of his recovery.

Bailly's return will come just at the right time for Mourinho, who increasingly holds question marks over the central defensive pairing of Chris Smalling and Phil Jones in recent games.

United are now locked in a desperate battle to secure a top-four finish and the Ivorian's presence will certainly improve the Red Devils' chances of staying ahead of rivals Liverpool, Chelsea and Tottenham Hotspur.

Bailly arrived from Villarreal back in 2016 for £25million and his displays have also made him a huge fan favourite at Old Trafford.