Huddersfield are reportedly weighing up a move for Saint-Etienne winger Jonathan Bamba. 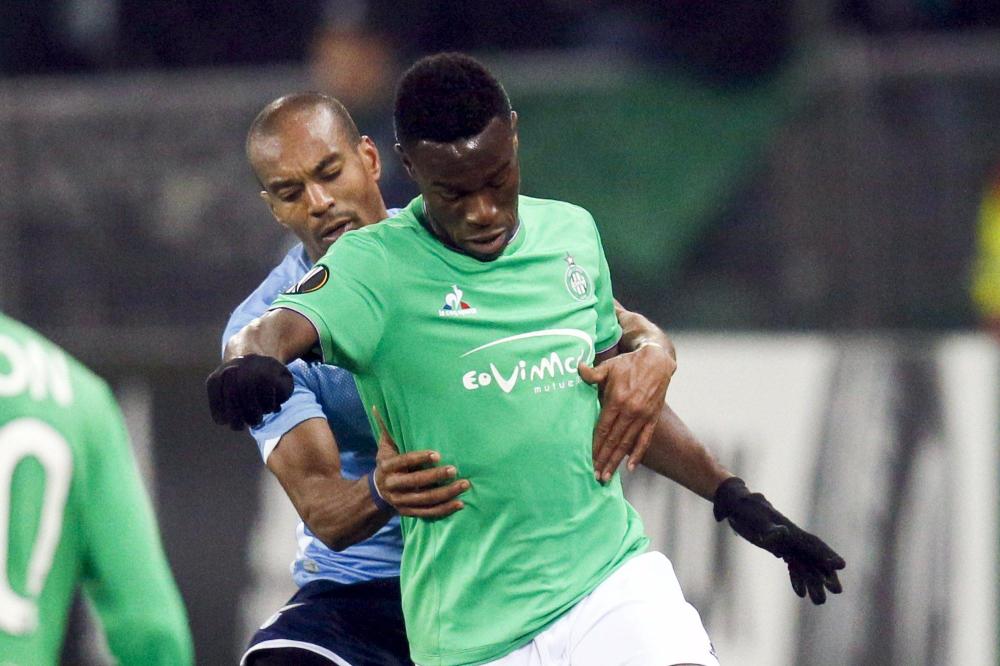 The France Under-21 international is out of contract with his current employers at the end of the season and his impressive performances in Ligue 1 so far this term have brought him to the attention of a number of clubs, including Huddersfield.

Bamba has netted seven goals and provided a further six assists across all competitions to date this term and although primarily a winger, he can operate anywhere across the forward line.

At just 21 years of age he still has plenty of time to develop his game further and Huddersfield, as well as their Premier League rivals Newcastle, are thought to be leading the race for his signature.

Both English clubs would be able to sign Bamba on a pre-contract agreement, as his current deal expires in the summer, so they may opt to move quickly, however, they are also both embroiled in a relegation battle, so the player himself may choose to wait before deciding on his next move.

Huddersfield have struggled for goals so far this season, netting just 23 in their 27 league games to date, so adding extra firepower to his squad is likely to be one of David Wagner's main objectives during the off-season.