Swansea U23 coach Cameron Toshack has been linked with the Barnsley job amid reports he's held talks with the Championship club. 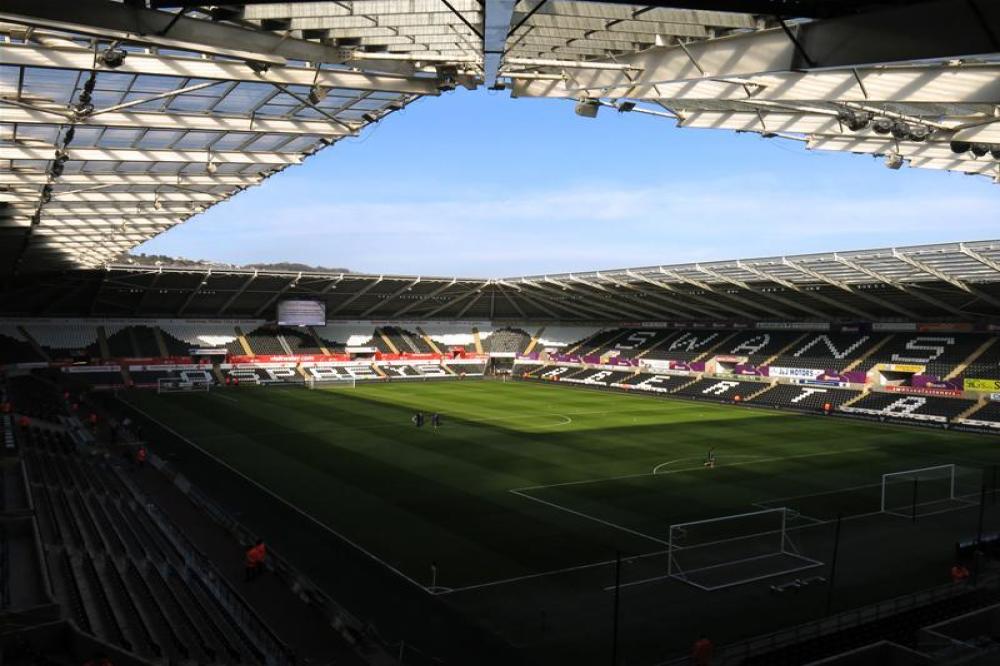 The son of former Wales and Real Madrid manager, John Toshack, the highly-rated coach has emerged as a candidate for the vacant post at Oakwell and is the second favourite behind St Mirren boss Jack Ross with some bookmakers.

Reports say he's held initial talks over taking over at Barnsley but it's not thought he's been officially interviewed for the job as the Yorkshire outfit weigh up various candidates.

Toshack does have a UEFA A Licence but has yet to manage in a senior role despite impressive spells while in charge of various age groups at Swansea since 2013.

He won two FAW Youth titles with Swansea U18s, before leading the club’s U23s to Premier League 2 Division 2 glory last year and is tipped to have a bright managerial future in the game.